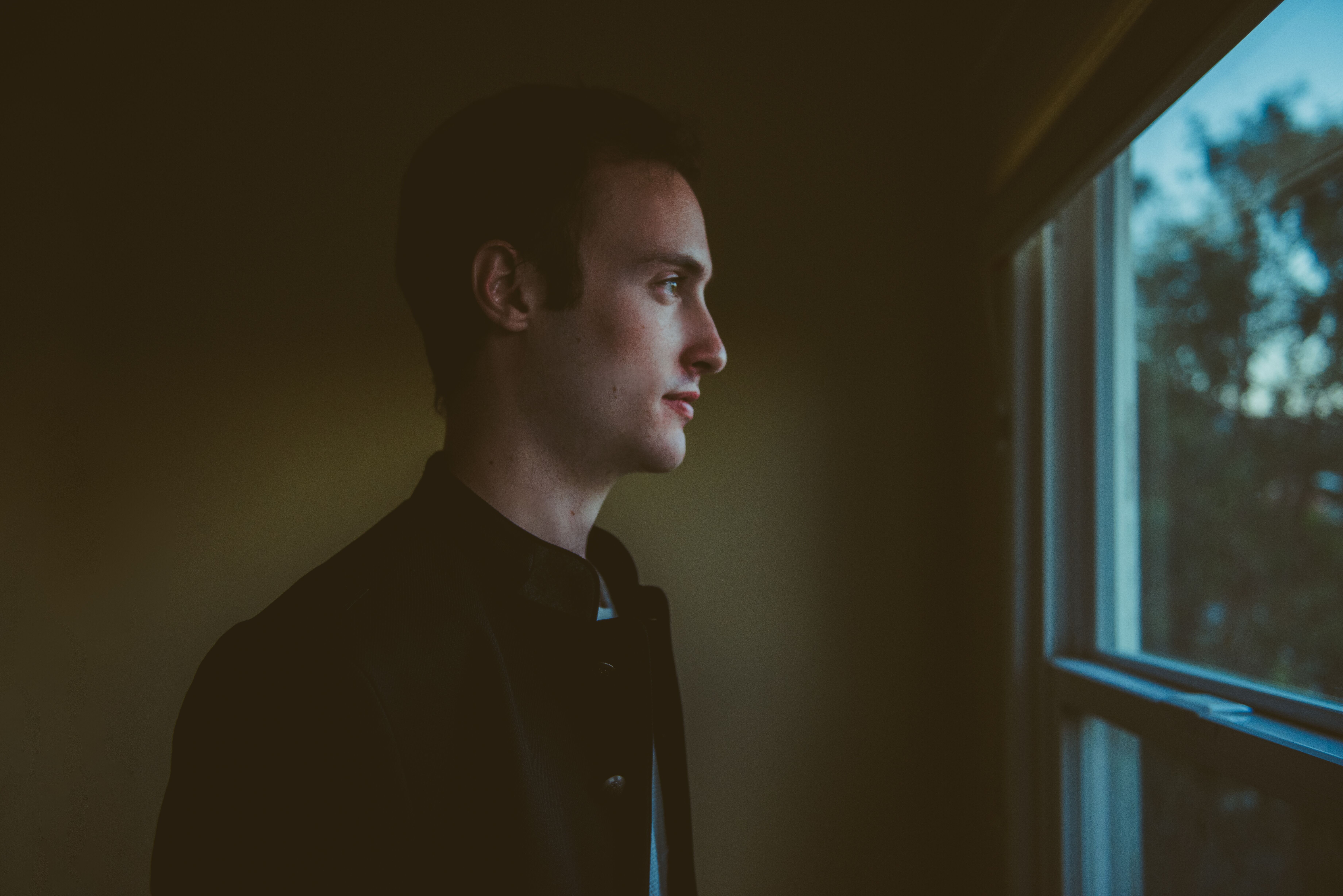 Logan Nelson "Satellites, In Orbit"
Share on TwitterShare on PinterestShare on PocketShare on RedditShare on FacebookShare on Email

Los Angeles composer Logan Nelson’s Lavender Echoes, will drop on January 31st 2020. The project, originally began as a diversion from working in film and television music. Having been inspired by the solo albums and artistic endeavors of notable film composers Jóhann Jóhannsson and Rob Simonsen, Nelson set out to find his own voice as a composer and individual artist, with out the limitations of other mediums.

Lavender Echoes was Recorded at a studio in his neighborhood of Silver Lake kept him grounded in personal experiences, with an authenticity coming from a real sense of place. This is juxtaposed with a trip to London, where the project was mixed at Air-Edel Studios by Nick Taylor and mastered at Abbey Road Studios by Christian Wright (Jonny Greenwood, Radiohead, Alexandre Desplat). Grammy-nominated producer Brian Bender, provided additional perspective on sound manipulation as well.

Using the same philosophy of collaboration garnered through working on film music Nelson set out to work with musicians and artists that he admired. Lavender Echoes was recorded in Los Angeles with a string quartet forming the backbone of the EP. Musicians from the Calder Quartet, like Benjamin Jacobson, made up the string section. Electroacoustic harpist Lara Somogyi (Nils Frahm, Hans Zimmer) and violinist Shawn Williams also highlight the proceedings, whose contributions are electronically manipulated by Nelson as the basis for the compositions contained on the new work. Today, Nelson has shared the track “Satellites In Orbit,” ahead of the albums release.

“I hope that the EP represents an honest portrayal of my relationship with music, musicians, and space; and perhaps gives a perspective on the modern definition of beauty through the lens of technology. In my continued philosophy of collaboration, I’ll be working with a choreographer and filmmaker to create works inspired by the EP.”

on “Satellites In Orbit:”

“”Satellites, In Orbit” was the most ambitious track on my EP. It contained the widest conglomeration of instruments I could find: ranging from toy pianos, a string quartet, and voice, to a Moog One and pulsating modular beats. I tried to blur the lines of genre with sections that one collaborator called “future trap Hans.” I’ve been fascinated with space for as long as I can remember and I hope Satellites, In Orbit can whip listeners around the galaxy and into orbit.”