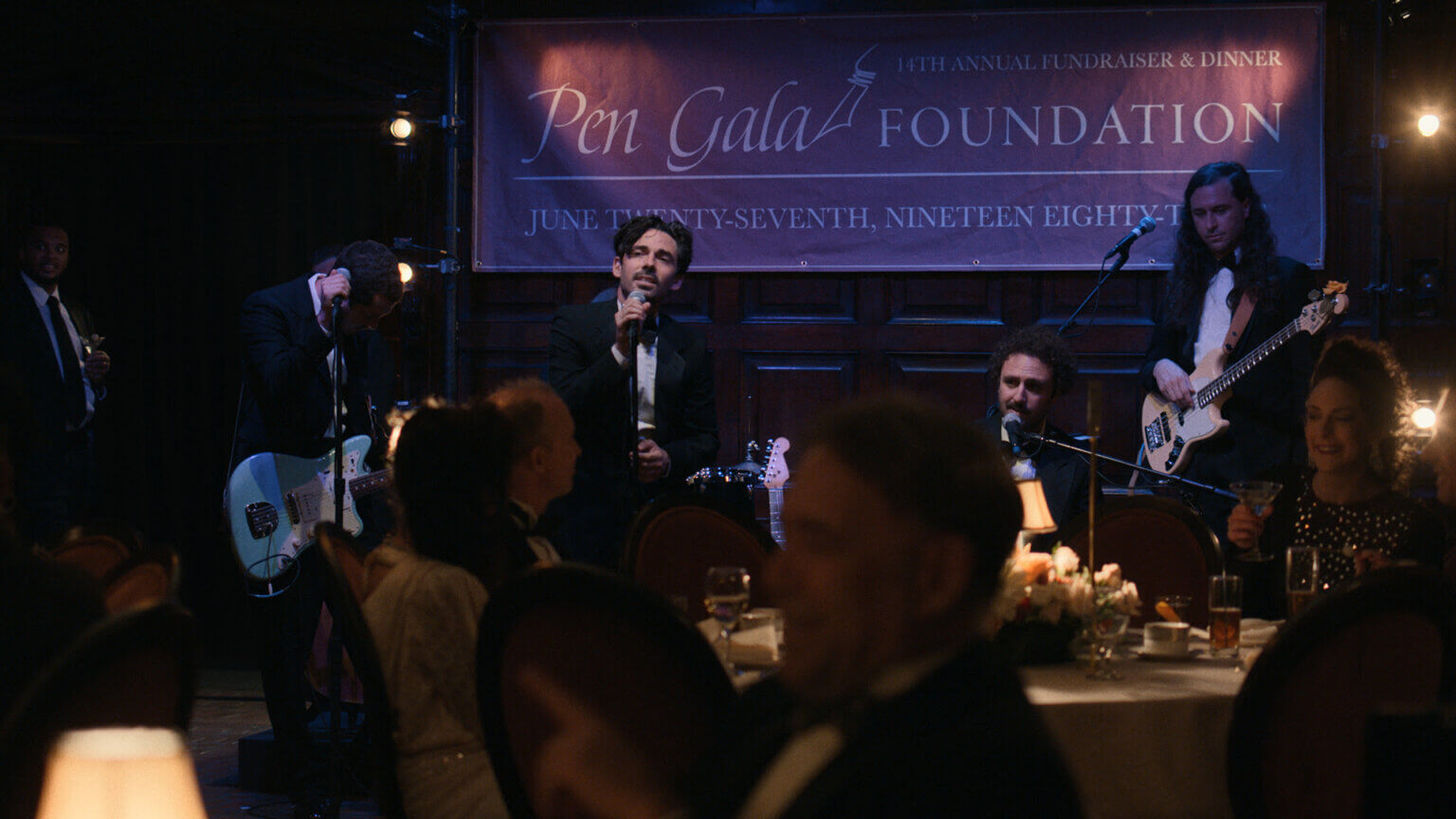 Local Natives go back in time playing a cover band on Apple Original Series, The Shrink Next Door. The band’s harmonies are tailor-made for the soaring pop of the 1980’s in the series starring Paul Rudd and Will Ferrell. In character, the band performs three ’80s covers at the Pen Gala, an event in which Ike (played by Paul Rudd) is using Marty’s (played by Will Ferrell) money to buy expensive auction items for charity. The band also appear as extras in a bidding scene during which they watch the two comedy legends improv their lines back and forth.

Local Natives are releasing the four cover songs they recorded for the series as an EP, named for the location of the scenes they filmed with Rudd and Ferrell. Music From The Pen Gala 1983 is out now featuring covers of Roxy Music, Gerry Rafferty, Michael McDonald and 10cc. Local Natives have also created a special, limited edition run of Music From The Pen Gala 1983 cassettes for sale exclusively during Black Friday Record Store Day on November 26th.

1. More Than This – Roxy Music Cover
2. I’m Not In Love – 10cc Cover
3. Right Down The Line – Gerry Rafferty Cover
4. I Keep Forgettin’ (Every Time You’re Near) – Michael McDonald Cover 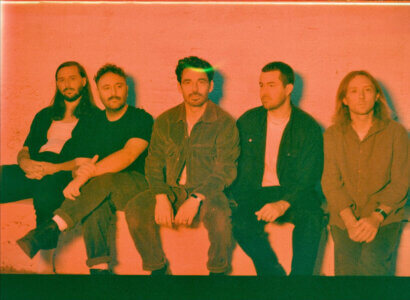 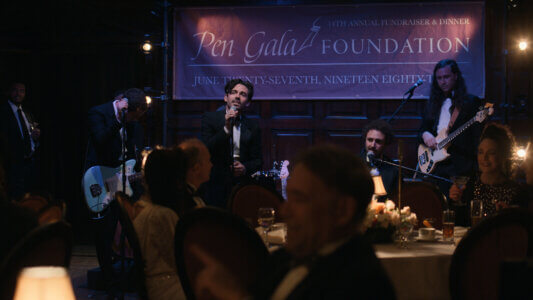