Local Natives debut “The Only Heirs” 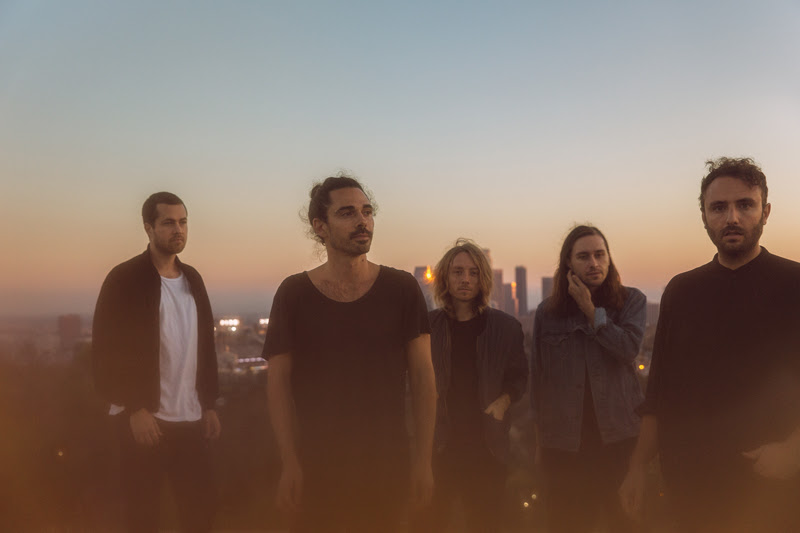 Local Natives, recently debuted their new lyric video for their recent single “The Only Heirs” — a collaboration with and featuring Nico Segal. The song is now available as a digital single and limited edition 7″ on Loma Vista Recordings, the latter coming with additional 2017 single “I Saw You Close Your Eyes.”

Local Natives are currently in the midst of a world tour following festivals plays that included Coachella, Primavera Sound, Hangout Festival, Governor’s Ball, and many more. The band will perform stateside next on July 28th at Berkeley’s legendary Greek Theatre, and are also confirmed for Montreal’s Osheaga Music & Arts Festival on August 6th, as well as Life Is Beautiful in Las Vegas, NV on September 23rd and at Los Angeles’ Hollywood Bowl supporting The National on October 11th. A current itinerary is below.