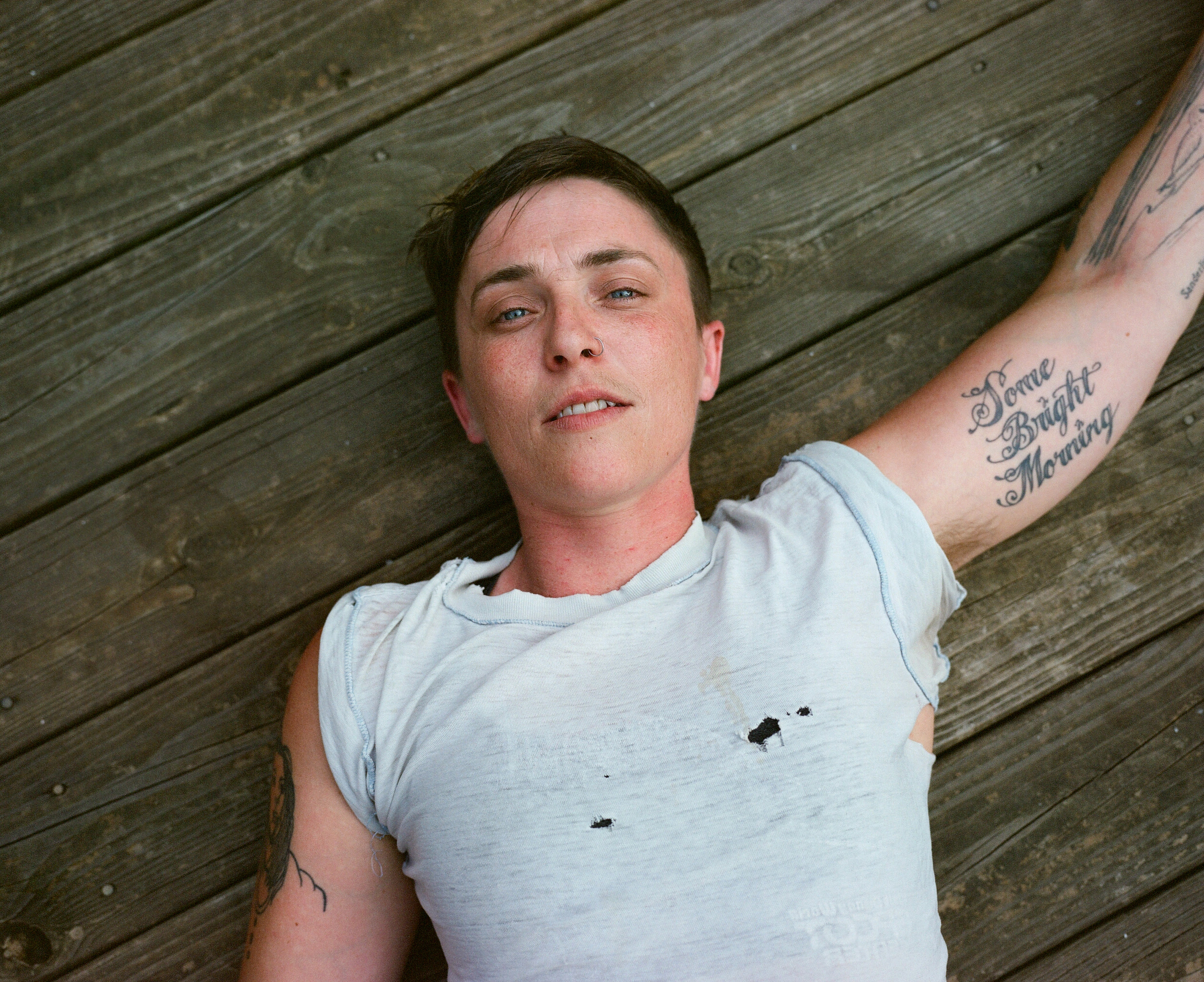 Lomalands, has shared “Little River” the first single off of Loamlands debut LP ‘Sweet High Rise’. The full-length LP will be released on 10/25 and it follows the 2014 release of the EP ‘Some Kind Of Light’. The song was described as “An Ode to N.C. pride…. born out of North Carolina protest and riots following the murder of two gay men on their way to a swimming hole in Durham.”

Most of the important dates I can recall are moments of drastic change – because they’re painful. These are moments of personal growth that wedge themselves into our memories. These are the anniversaries, the birthdays, the points on a timeline. Moments thatwe remember clearly because they are recorded meticulously in lyrics, photo albums, and journals. Listening to recordings of my first band brings me back to parking garages with”good acoustics”, playing music with my best friend, and the excavation of bodily trauma while locking in harmony with her. Those were songs written purely for ourselves that somehow made their way to DIY venues and houses across the country. The experience was formative, and then it imploded – leaving me to reexamine my relationship to music and performance. Thus was born Loamlands, a musical endeavor aimed at telling stories of being from the South through present day queer caucasian eyes.

When Loamlands began, I wanted to break out of the folk-punk cocoon that I had spun around myself for eight years. The only thing I was sure of was that I wanted to write thoughtfully. I was on the cusp of something new, but I wasn’t quite there yet. I rarely plugged in. I was terrified by the idea of writing a song that revolved around something other than a feeling. I had internal guilt around loving the major label classic rock and country music my parents listened to. I never imagined wanting to croon like Loretta Lynn or play the perfect guitar lead — because “punk”, because “fringe”, because “queer”. I slowly started to accept my own influences. I fell in love again with Stevie Nicks and Bonnie Raitt and Kim Deal. And then I got them all tattooed on my arm, never to forget the power-houses that I grew up on, that saved my life.

Sweet High Rise chronicles this journey of reaching outside of my self. When I learned – at a free school – that NC pride was born out of the protest and riots following the murder of two gay men on their way to a swimming hole in Durham I wrote Little River. Seeing the constant barrage of police, borne out of the institution of slavery, killing people of color, queer folk,and countless marginalized communities and getting away with it, I wrote “Get Ready”. How can any thoughtful human not be angry at the current state of our world? Those people know that they will stay in poverty under the current system while the word “progress” is used as a pat on the back for liberal policy makers and developers. The same story is repeated under a different guise; slavery still exists — it’s just more covert. Prisons still cage folks and make them invisible to any passersby attending expensive reproductions of The Lion King or whatever at the multi-million dollar theater across the street.

I’ve been in the South, and in Durham in particular, most of my life. I see the same things happening to my small town that I’ve read about for years in history books. Speedy gentrification is raising property taxes and kicking poorer folks further towards the outskirts of town. We know this. On this record, I’m telling stories. Stories about love, about abuse,about Durham’s brutal history with LGBTQ and police violence. I’m telling stories of my own,stories that I’ve encountered, stories that enrage me and that maybe not everyone knows.

These are reflections of a queer dirtbag in love, of owning the desire to kill all abusers, of small town break ups, of the pent up anxiety that comes being on the cusp of identifying as angry and of standing strongly as gender queer when I am misidentified as “she” or “he.” This record is a release.

I’m honored to have been able to place these ideas in the hands of musicians and pals like Will Hackney, Phil and Brad Cook, Matt McCaughan, Jon Ashley and Collier Reeves. I’m glad to be here and going further with friends. Thank you for helping me along the way. 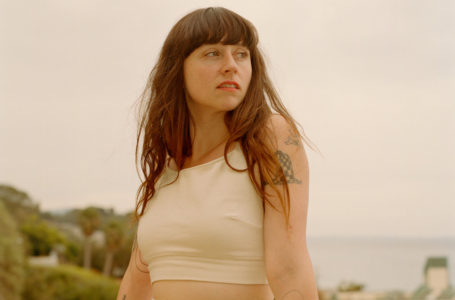