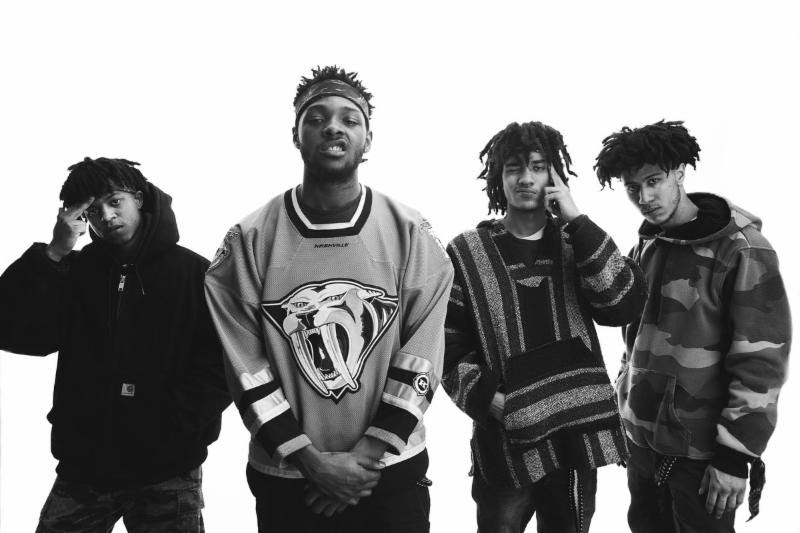 Formed in 2011, Loaf Muzik is a hip-hop collective straight outta New York City. The group consists of Oso Dope, Shine Sinatra, Shadow the Great and Kidaf. Pulling from the same mellow soul and jazz samples as their fore-bearers but pairing them with modern beats and dense rhymes, Loaf Muzik seems to find a way to make music that sounds current; balancing top notch lyricism and a fresh. known for their high-energy performances and leaving their hearts on the stage. Loaf Muzik brings it every show and they have opened up and performed alongside Vince Staples, Danny Brown, Theophilus London, D’Angelo, and Mos Def in addition to many more.