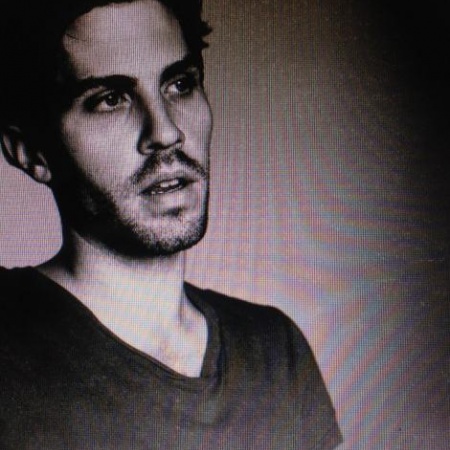 Today 4AD announced the debut album from Lo-Fang, nee Matthew Hemerlein, a Los Angeles-based producer and songwriter. Classically trained in violin, cello, bass, piano and guitar, Hemerlein’s soulful falsetto floats above a rich blend of classical, R&B and electronic music on the album Blue Film, out February 25, 2014. The album was written and recorded during Hemerlein’s world travels, from a farmhouse in Maryland to a hotel in Cambodia, whilst taking in studios in London and Nashville. He completed the album at Capitol Studios in Los Angeles with producer Francois Tetaz.

Noted filmmaker Grant Singer (Sky Ferreira, Kendrick Lamar, DIIV) directed the two-part video for album opener ‘Look Away’ that has premiered today via VEVO. The first half acts as a nod to the op-art movement, with the second half filmed in an abandoned mansion in the Hollywood Hills.

Lo-Fang debuted his first video today, for the song “Look Away”, following the tracks

“Boris” and “#88. The video was directed by Grant Singer.