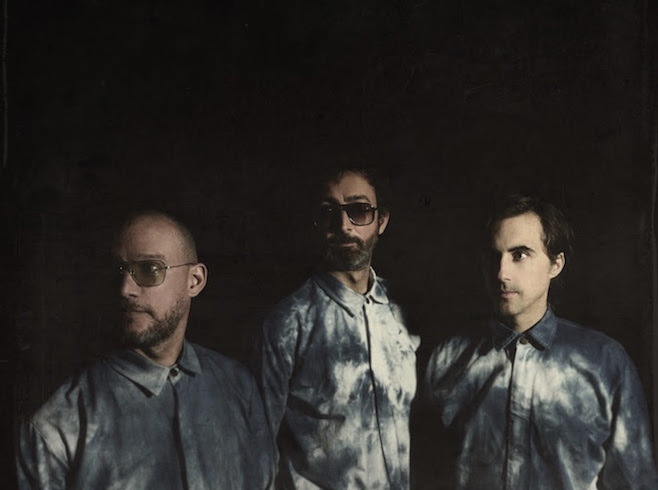 LNZNDRF (The National, Beirut) have described their debut self-titled album as “rock minimalism meets sonic maximalism”. Recorded in a church in Cincinnati over two and a half days, the eight songs on the album were improvised with a vital spirit harkening back to the reason the members became musicians in the first place. The songs, which were edited from 30+ minute jams, evoke the essence of their expansive, largely improvised live shows. The trio of Ben Lanz, Scott Devendorf, Bryan Devendorf formed in 2011 in Auckland, NZ and will play select shows in London, New York, Berlin and Brussels in February and March. The first pressing of LNZNDRF will be available on clear vinyl. Watch The band perform three new songs below via Youtube.