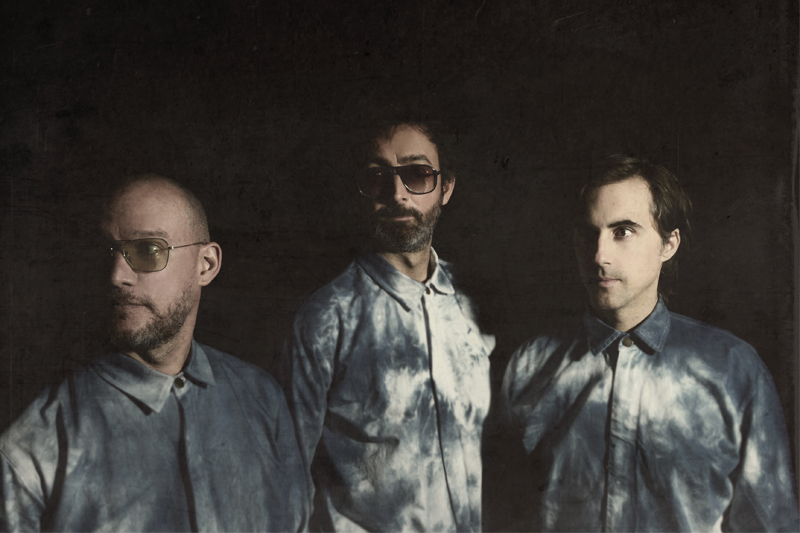 Today, LNZNDRF – the American trio of Ben Lanz, Bryan Devendorf and Scott Devendorf (The National) – release their self-titled debut album and to celebrate the band have launched their first official video for “Future You”.

The video documents journeys made by its director Keith Ladzinski across all seven continents, visiting some of the most remote corners of the world. The epic landscapes and dramatic wildlife scenes provide a unique visual platform for the 7-minute album opener.

Formed five years ago in Auckland, New Zealand, LNZNDRF (pronounced ‘Lanzendorf’) recorded the eight-track long-player over two and half days in a church in Cincinnati, Ohio. The songs, edited down from 30+ minute jams, evoke the essence of their expansive, largely improvised live shows.

LNZNDRF’s debut album is released today digitally, on CD and LP. The first vinyl pressing of LNZNDRF will be on clear vinyl. Ben, Bryan and Scott head on their first ever European tour later this month, starting with a show at London’s Oslo on February 19th to celebrate LNZNDRF’s release.