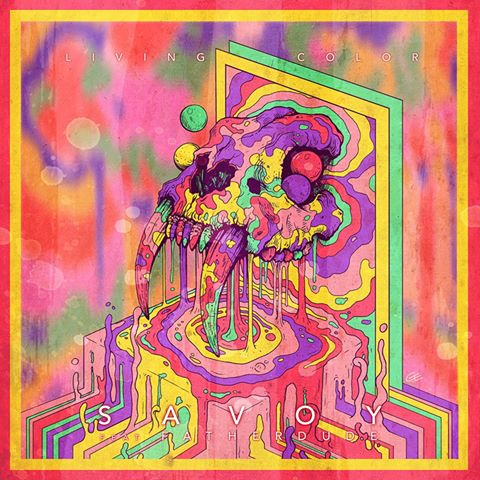 After releasing two initial singles in late 2016 and announcing their month long headlining spring tour, Savoy is back on the scene. Next month, their fifth studio EP, Tomorrow Today Pt. 1, is set to release, but the group have decided to share one more single before it does. “Living Color”, a collaboration with New York based singer/songwriter Fatherdude is an ode to dance music’s beginnings.

“Living Color really embodies our deep love for Disco and Soul music. The inspiration was to really pull feelings and instruments from our favorite era of Disco (’79-80) but for the production and arrangement to feel current and new, yet timeless at the same time. We wanted to make something that doesn’t sound like a trend or something that might be expected of us – but more a culmination of who we really are as artists and what has inspired us the most. Fatherdude is an amazing vocalist, and we love how the song ended up with a feel good vibe that just flows.”

Savoy has also announced a tour, with all dates listened below. The tour will feature Monstercat label member, Puppet warming up the room each night in the opening slot.