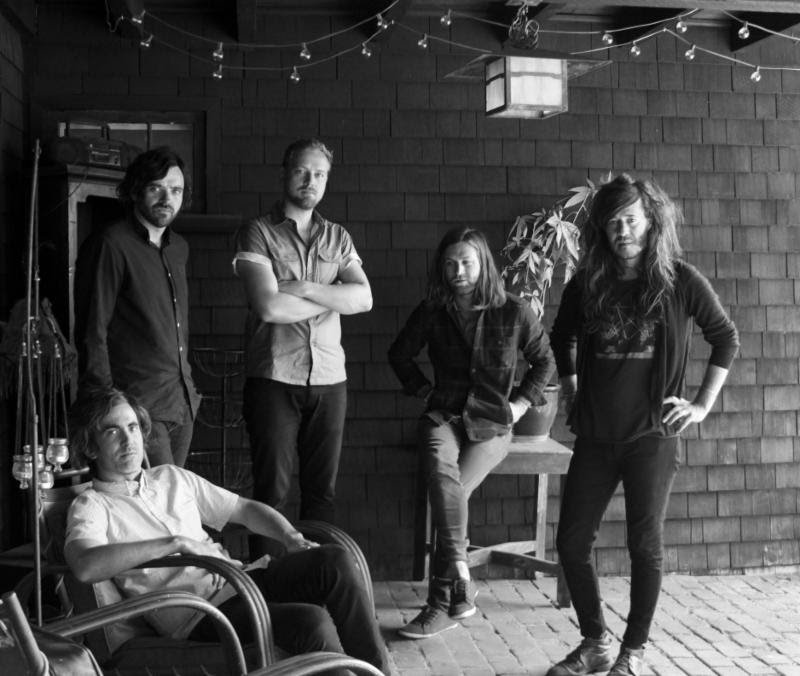 Other Lives will be playing two  shows at BAM this October as part of the Next Wave Festival. Steppenwolf Theatre Company co-founder Terry Kinney will elevate the band’s storied stage show to an inter-sensory domain. Intricately mapping live video, lighting, and projections to arranged songs from the band. Kinney will create an audio-visual narrative wrought from the band’s lyrics and Oklahoma origins. Other Lives, today, have also shared Dan Deacons’ remix of “Easy Way Out”.

The band will also be opening Belle & Sebastian this fall for their European tour, and they’ve just announced more US shows for later this year. All dates can be found below.
Other Lives |
Rituals out May 4th on tbd Records 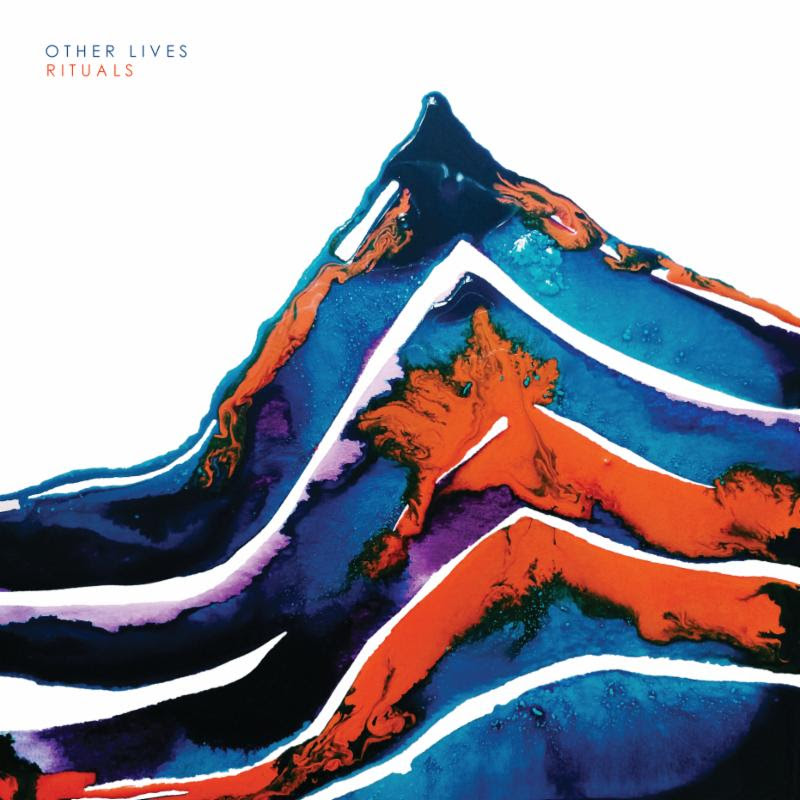 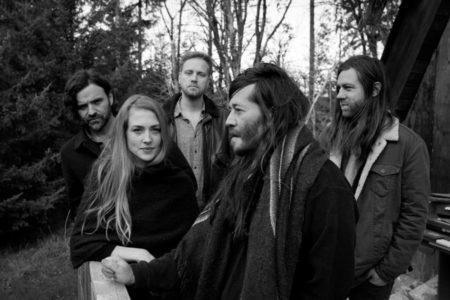