Little Scream shares “Someone Will Notice” 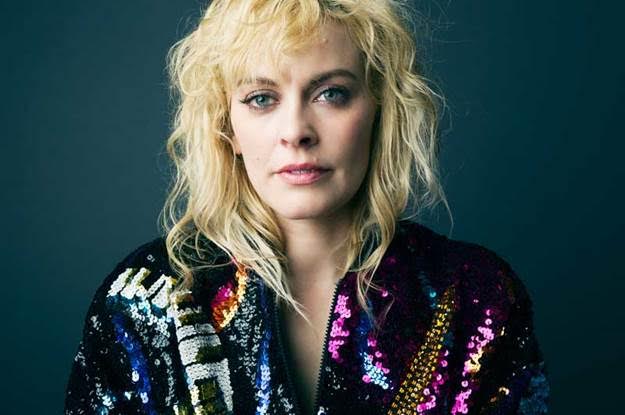 Today, Little Scream shares a new track from her upcoming album, Cult Following, which will be in stores on May 6 via Dine Alone Records in Canada. Showcasing a heavier, more atmospheric side of the record than her previous single “Love As A Weapon.” “Someone Will Notice” is a song catalyzed by the suicide of a small-town Canadian teenage girl and the cruelty of faceless Internet culture. It paints a picture of desolate loneliness, ending in a transcendent escape fantasy. Arranged and performed with Arcade Fire’s Richard Reed Parry on guitar and synths and Jeremy Gara on drums, “Someone Will Notice” reveals the powerfully empathic sensitivity and emotional heft behind this stunning new album.

Little Scream, a.k.a. Laurel Sprengelmeyer, says she began conceiving of Cult Following while visiting a friend in a small intentional community in northern Brazil that was on the verge of becoming a cult. “People were running around reading auras, interpreting each other’s dreams, and ‘living on light’ instead of eating—which was as compelling as it was absurd. I became very aware of the entropy of belief. You could feel the magnetism of ideas take shape and pull people into their center like a black hole… a thing so filled with light that its own gravity means that none of it can escape.” That experience laid the groundwork for Cult Following, a lush, expansive, retro-­leaning gem.