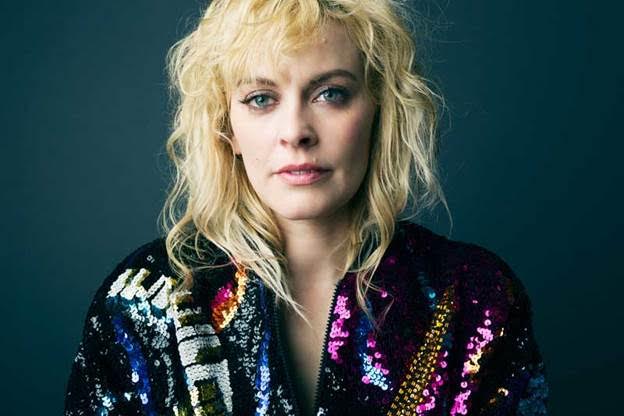 With the current political climate being what it is, the time is right for Little Scream (aka Laurel Sprengelmeyer) to share a B-Side from her latest album, Cult Following. Though written several years ago, the sentiments in “People” still hold true for today.

“When I sang the simple, earnest chorus ‘Come on, people! What’s wrong with us, people?!’ I wasn’t self editing, just letting myself have a moment of pure unguarded frustration with the apathy, privilege, and cynicism of my generation,” says Sprengelmeyer. “Like many of us, I was wondering where the protest movement was in the face of the longest war in US history. Black Lives Matter hadn’t yet come to the fore, and Occupy Wall Street hadn’t yet found a voice that could reach into mainstream media. At that time I was listening to a lot of 70s era Gil Scott Heron, Marvin Gaye, and John Lennon, and I was wondering what was so different about their time and ours, why lyrics like ‘give peace a chance’ found an audience then, but seemingly couldn’t now.”

“People” didn’t make the cut of Cult Following simply because the timing wasn’t right and it didn’t fit anywhere on the record. “That all changed for me last week,” says Sprengelmeyer. “When simplistic rhetoric and misleading sloganeering helped award a sociopathic demagogue the highest office in my home country, I heard a collective sigh of exasperation, and it resembled something like ‘Come on, People!!!’ What more could we say?”

There is nothing like identifying a common enemy to help bring about clarity and awareness. In this case, the enemy is not a single person, but our own ongoing apathy and collective lack of action. Donald Trump has reminded us that despite unprecedented access to information, we still can’t seem to outsmart propaganda. He feeds us whims and intentionally inflammatory statements, and whether we like them or not, we end up reflecting and proliferating them. He has reminded us that we must be proactive in our consumption of news, in identifying truth amidst entertaining falsehoods; that we are closer to the blunt polemics of bigotry vs. acceptance, love vs. hate than we may have previously thought. When I sing, “Come on, people!” I say it now with renewed shock, disbelief, and conviction. If by some miracle we can escape the patterns of history, we may be able to pull out of this thing with our democracy intact. And in any case, it is a moment to recalibrate our sense of purpose, and an opportunity to become more skillful at taking action to protect our rights, and each other.

The is available to stream or purchase everywhere with all proceeds benefitting ACLU and Planned Parenthood. 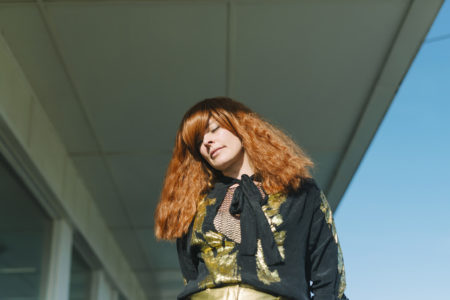 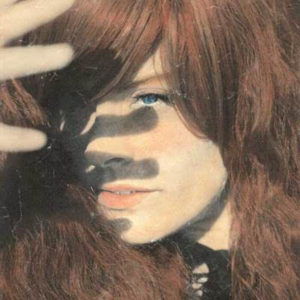 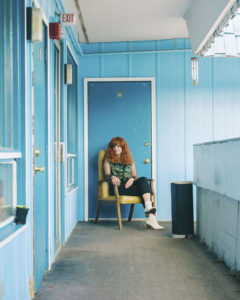 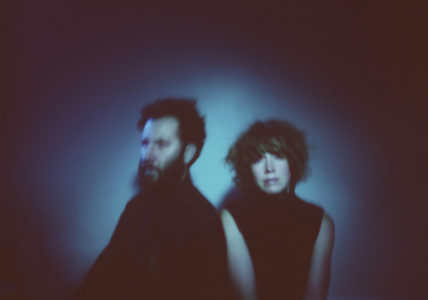