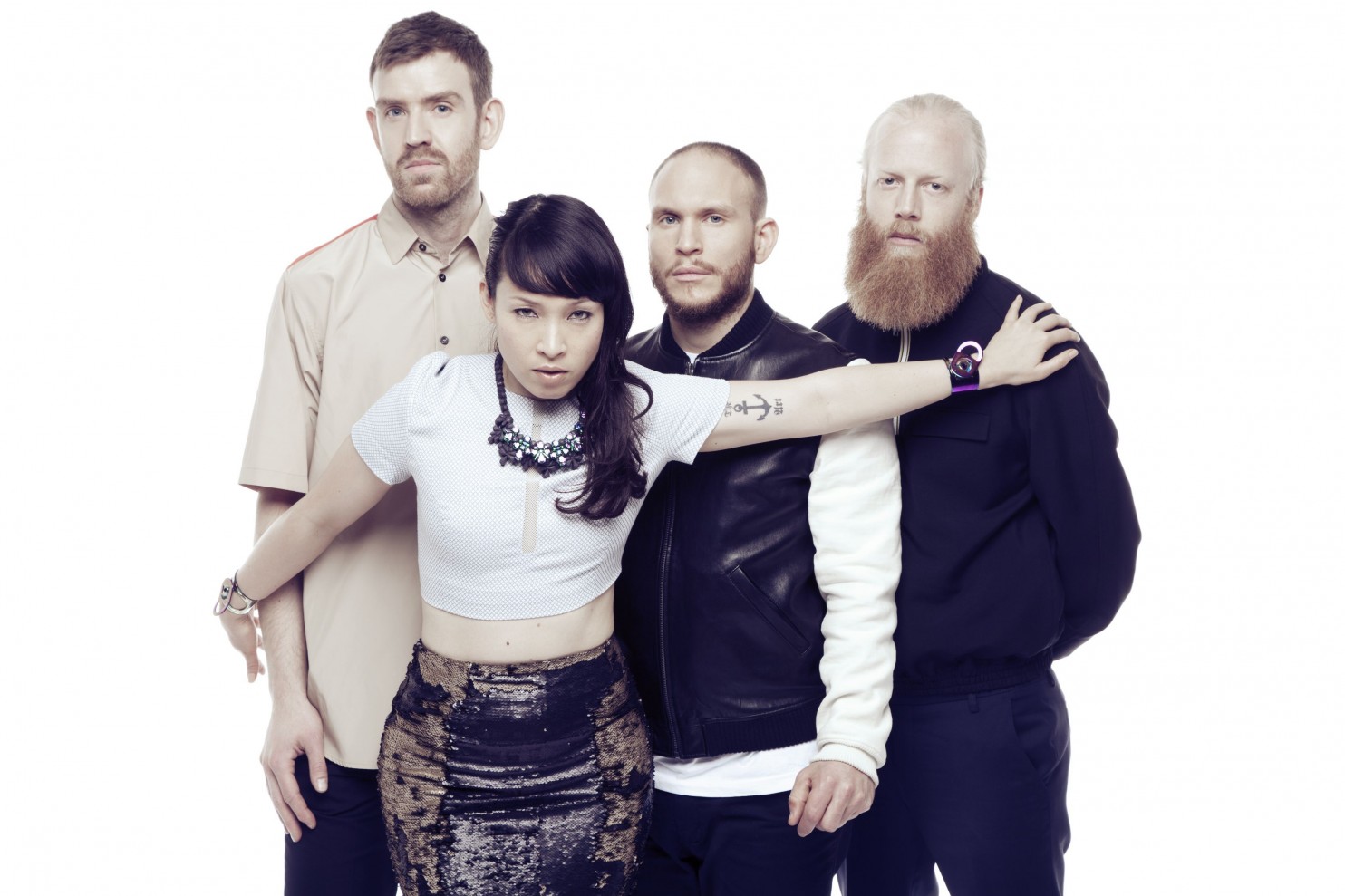 Little Dragon releases their new album Season High last Friday, April 14 (digital only) on Loma Vista Records (CD + LP in stores May 5). Season High was produced by Little Dragon, with co-production and mixing by James Ford, in their hometown of Gothenburg, Sweden.

** with Goldlink
^^ with Glass Animals