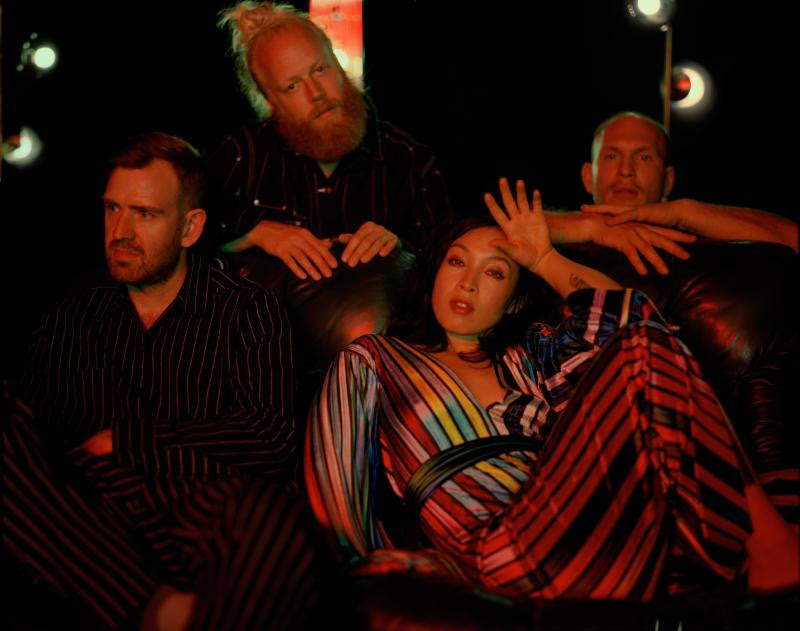 DJ/producer Jayda G has dropped a remix of Sweden’s very own Little Dragon’s latest single “Lover Chanting,”. Taking the soulful, hook of the original, the new remix is a pulsating slice of groove-laden house. “Lover Chanting (Jayda G Remix)” is now available via streaming services. The group will be performing on New Year’s Eve with Modeselektor, TOKiMONSTA and more.

The band returned in the autumn with the release of their Lover Chanting EP–the band’s first ever EP and also the first via new label home Ninja Tune. The 3-track EP was self-produced by the band in their Gothenburg studio and the title track featured an otherworldly video directed by Jack Whiteley (Young Fathers, Spring King) and Joe Wills.

In support of the release, Little Dragon performed several dates in the U.S. including sold out headline shows in New York City, Washington, DC and more, and at Camp Flog Gnaw in Los Angeles. On release day, they also hosted a Spotify “Fans First” event at Moonlight Rollerway in Glendale, CA. See a recap of the evening HERE and be sure to see them when they return to the U.S. for a New Year’s Eve event at San Francisco’s The Midway with Modeselektor, TOKiMONSTA and more (tickets). 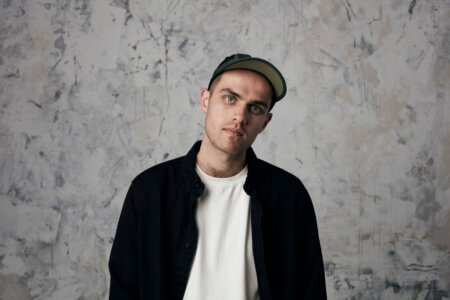