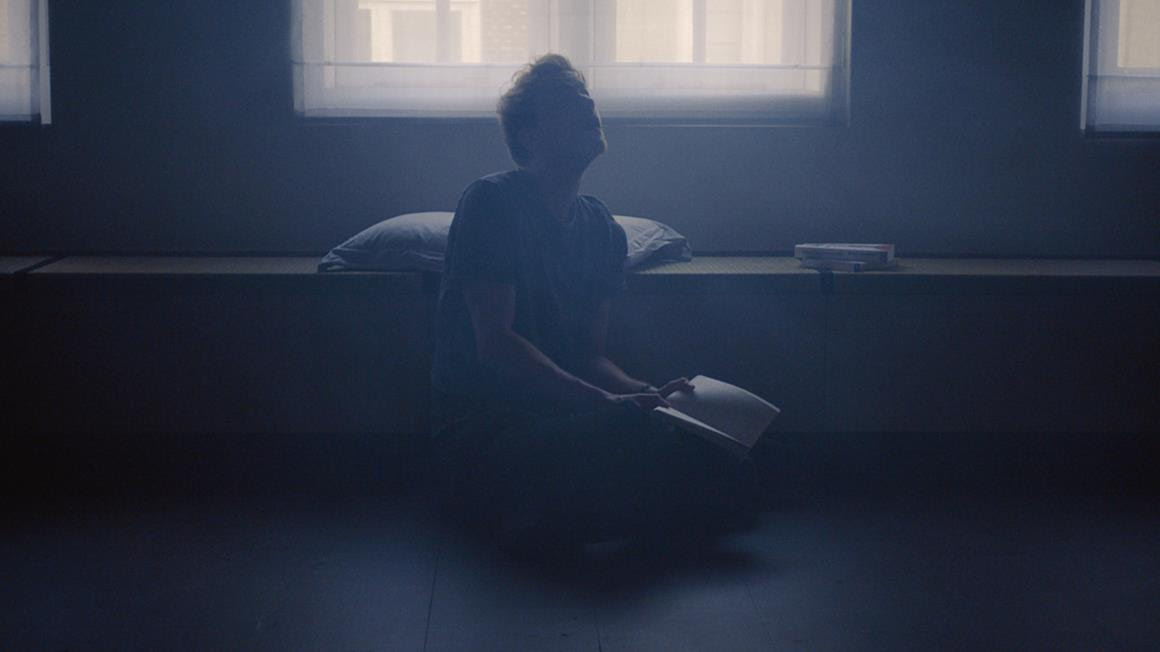 London’s Little Cub have shared a video for their latest track, ‘My Nature’. Directed by Bear Damen, whose previous work includes Fatima Yamaha’s ‘Love Invaders’ clip, the new video finds its protagonist in a total state of trance to the song, as if possessed by someone performing it through them.

Front man and lyricist Dominic Gore on ‘My Nature’:
“’My Nature’ was originally written as the hook for a club track so when we were working on it we very much had in the back of our minds certain nods to that world. However as we started to add live instruments and then my lyrics at the centre it became something very different.

Alongside the new track and following the band’s headline show at London’s Electrowerkz in celebration of the release of the Loveless EP, they have announced a pair of new London live dates, including the Little Cub Xmas Party – featuring special guests Pavan and more – at The Ivy House, Nunhead, London on Friday, December 16th.