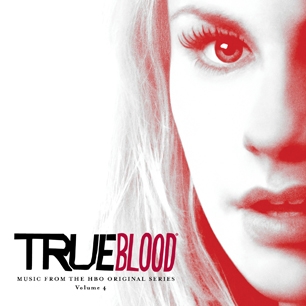 The May 28th release of True Blood® Music From The HBO Original Series Volume 4, we are sharing the E Records and ABKCO Records new version of “Don’t Let Me Be Misunderstood” by Eric Burdon with Jenny Lewis. Transformed into a sultry duet, Burdon with Lewis has resurrected the classic blues-rock song originally popularized by Eric Burdon and The Animals in the late sixties.  Burdon and Lewis’s call and response approach, enhanced by their seductively intertwining vocal styles, lend a noir-esque feel to the track.

“True Blood has gotten under my skin by way of osmosis,” Burdon explained. “When I was asked to record a new version of “Don’t Let Me Be Misunderstood” for the new season with Jenny Lewis, I had to bite. Ms. Lewis has an incredible voice. She, Gary Calamar and the whole production team made it all so easy.  The song seems to have stood the test of time. It runs through my veins and Jenny gave it a nice, fresh transfusion of energy.”

For the first time ever the soundtrack will also be available on vinyl, to be released mid-June.