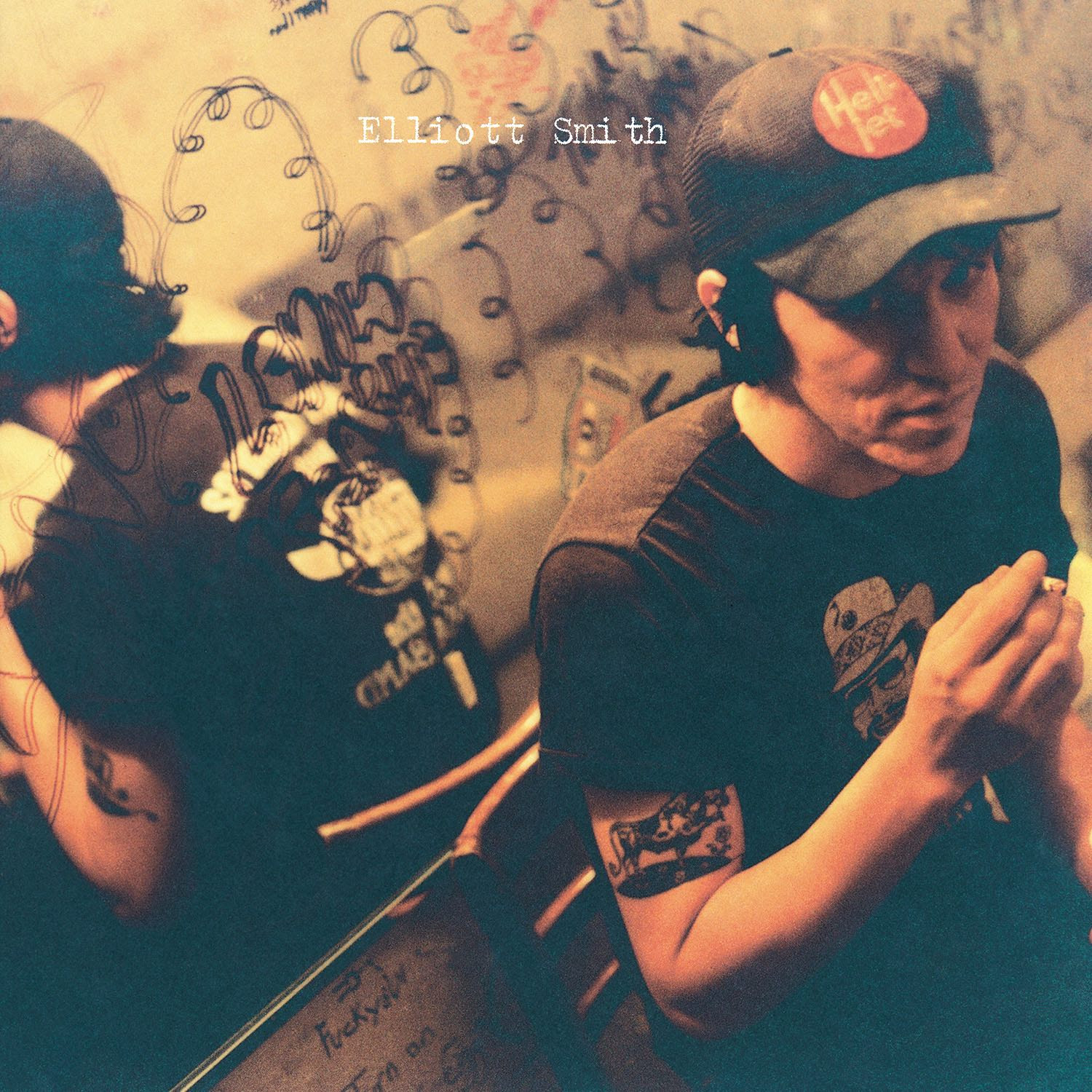 To commemorate the 20th Anniversary of Elliott Smith’s Either/Or, Kill Rock Stars have announced Either/Or: Expanded Edition, out March 10, 2017 on 2LP, 2CD and digital. This announcement also marks the premiere of an unreleased track “I Figured You Out.” 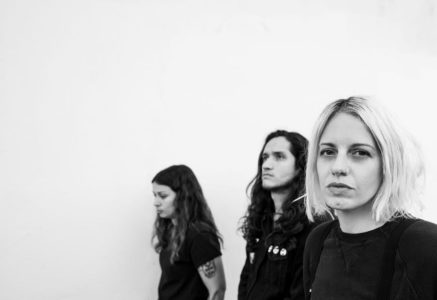 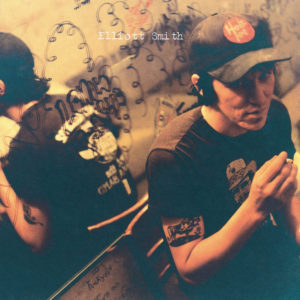 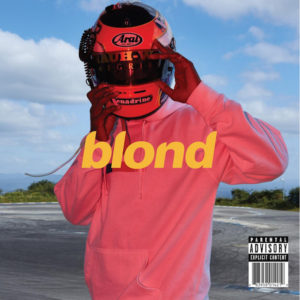