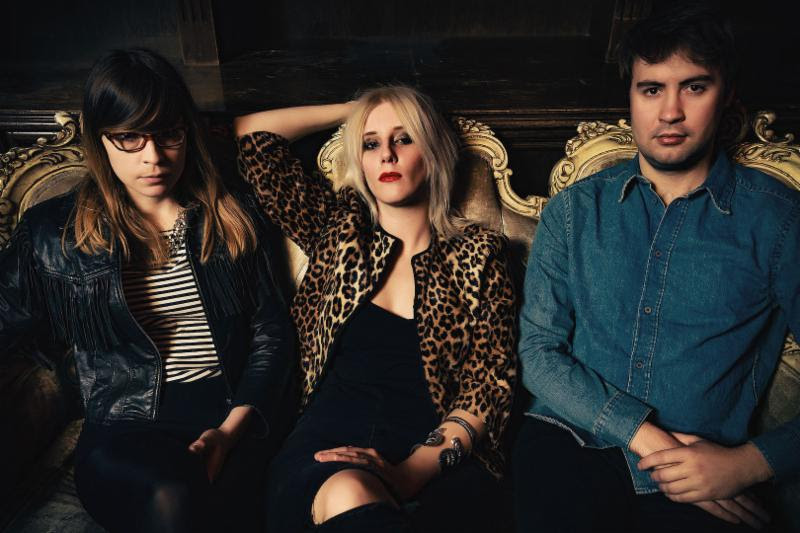 White Lung’s Mish Barber-Way and guitarist Kenneth William recently performed a cover of Guns N’ Roses ‘Used To Love Her’ during the band’s SiriusXMU session. The band play tonight at the levitation Festival in Vancouver, then continue on a run of dates with Greys, Unknown Mortal Orchestra, and Plague Vendor. Check out the amazing GNR cover below. White Lungs current release Paradise, is now out on Domino Records.