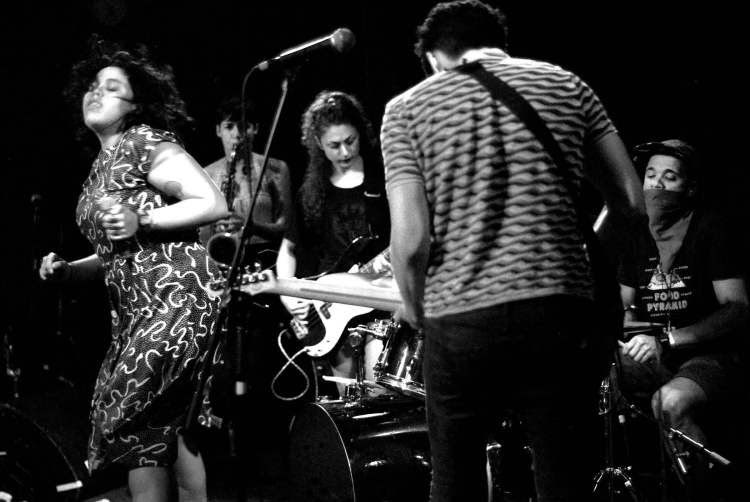 “Death by Audio was a critical place for the development of our band. Before we had any notoriety whatsoever, [Death By Audio] took us seriously as artists, introduced us to a broader music community, and gave us a home in New York City. That was a hard thing for us to find as a band from a small city without any big connections or financial backing, and we’ll be forever appreciative to the space and the people in it.”- Downtown Boys

Over 1,800 shows later, DBA announced its impending eviction with an epic final month of programming. Start Your Own Fucking Show Space tracks the last days of DBA in November 2014, a sweaty, bittersweet homecoming for many artists who began their career there. Presented in chronological running order, Start Your Own Fucking Show Space features live recordings from 26 bands over the venue’s final month. Artists include A Place to Bury Strangers, Thee Oh Sees, Ty Segall, Future Islands, Protomartyr, Lightning Bolt, and many many more. This is not a nostalgic cry for the good old days, it’s an invitation to start anew.

Start Your Own F***ing Show Space: a 26 song compilation tracking the final month of Death By Audio
Out 8/5/2016 via Famous Class 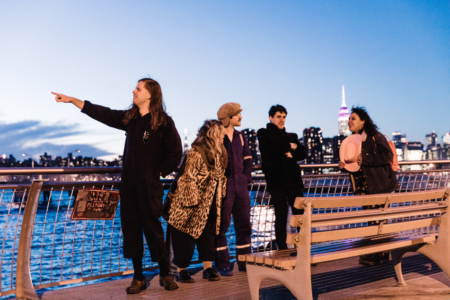 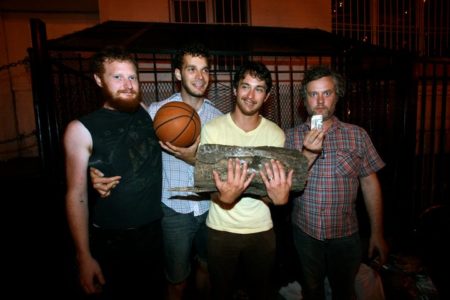 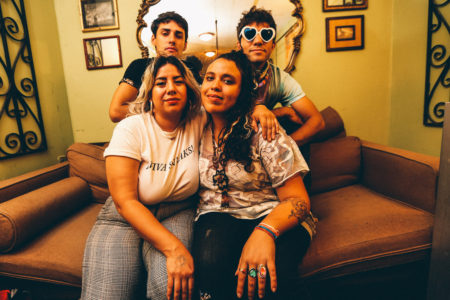