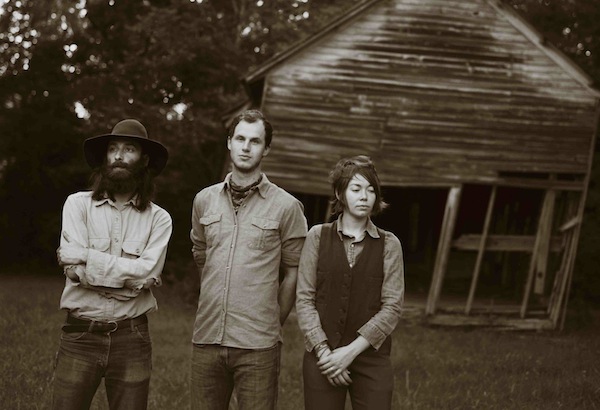 Mount Moriah shared “Bright Light” from their forthcoming new album Miracle Temple. Where 2011’s Mount Moriah tended towards the simpler, Miracle Temple boasts fuller arrangements, replete with forceful vocals and lyrics. The instrumentation’s more soulful, the choruses more rambunctious, and the band’s vision of the South is even more intricate and conflicted than it was before. No stone goes unturned: whether it’s meditations on gender or reminisces of ex-lovers, Miracle Temple supplies both eloquence & rock ‘n’ roll in abundance.