Listen to a stream of The Curls ‘Super Unit’ 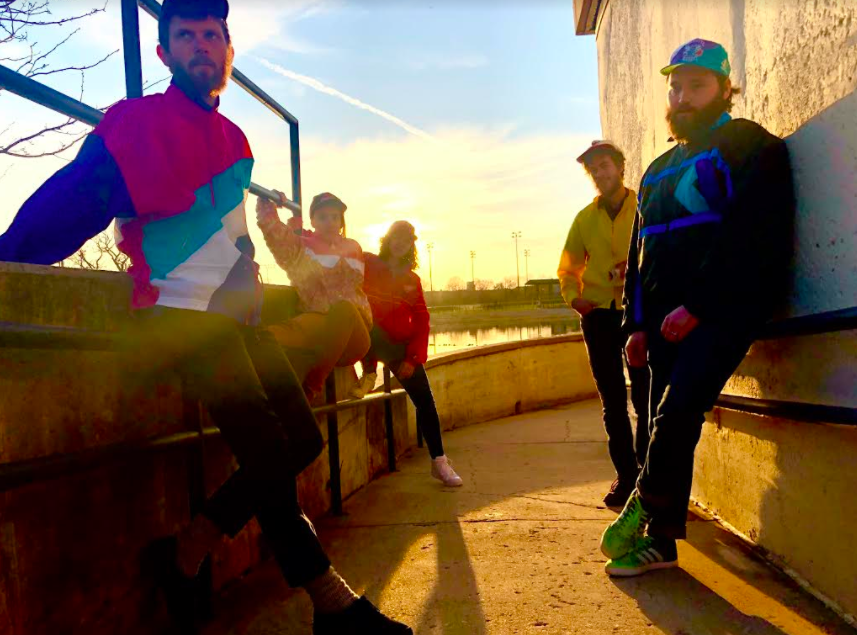 Chicago band The Curls are streaming their current release SUPER UNIT. The band are described as an American art rock band. Formed in 2014 by songwriter Mick Fansler and a group of trusted associates, the project has expanded into the current core lineup of Mick, Jenny Marshall, Anna Holmquist, Carl Swoveland, Will Hulseman and Rami Atassi. The tight knit art pop group have rapidly evolved since their formation, becoming known for their diy work ethic, genre-defying songwriting and large ensemble live performances. The band self-released Super Unit, in December of 2017, and are presently working on a 2018 release. The album and subsequent live performances have drawn comparisons to Talking Heads, St. Vincent, Frank Zappa, Dirty Projectors and Arcade Fire

“The Curls and associates are proud to share our most expansive and LIT record to date. SUPER UNIT is an exploration of evolving and devolving while blissfully drowning in a sea of sweet, sweet content.”