Listen to a new track from Future Generations 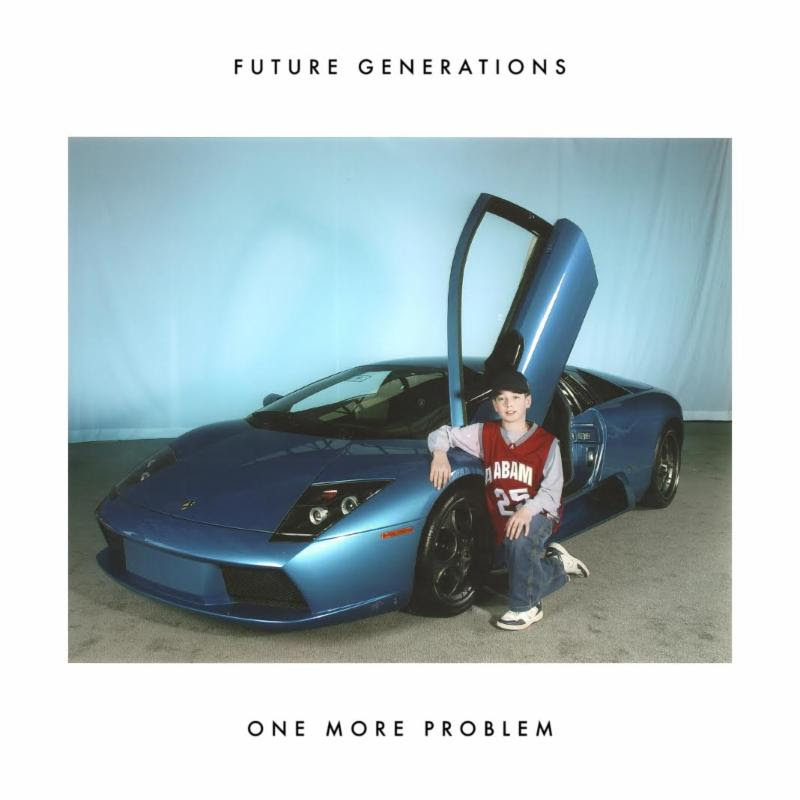 Future Generations have released their new single “One More Problem” via Frenchkiss Records. The New York City band, had this to say about the track: “This is the first song collectively written by the five of us. After returning from our first SXSW, we were inspired by all the rock shows we saw, so naturally we were in the mood to write some guitar-driven, up-tempo music. Eric started playing the main guitar riff and we all took it from there, fleshing the song out in a rehearsal room in Brooklyn. The picture is of young Mike, our guitar player, out in front of a Lambo and once we saw it, we knew it had to be the art for One More Problem.”

The band will also set off on tour later this month, making stops in Chicago, Nashville, Philly, DC and their hometown of NYC with Private Island. A full rundown can be found below.

Future Generations has been busy since their debut album in July 2016. They hit the road, joining Savoir Adore for a couple spot dates in Chicago and Atlanta, and then stayed busy at home; playing sold out shows at Baby’s All Right with Day Wave, Music Hall of Williamsburg and Bowery Ballroom (with City Of The Sun) as well as a headline show at Rough Trade. Future Generations also appeared at SXSW, playing five shows in four days, and had two shows at Firefly Festival.

Future Generations is Eddie Gore (vox, keys, guitar), Mike Sansevere (synthesizer, guitar, percussion), Eric Grossman (guitar), Devon Sheridan (bass) and Dylan Wells (percussion). Gore, Sansevere and Grossman met while in college at Fordham University and the 3 quickly bonded over sharing a nerd-like, academic appreciation of all forms of pop, rap and rock music. The three have been writing and recording music together since the first day they met; Junior year, Gore recruited Sheridan, a fellow Fordham 2015 classmate, to join the band.

After graduation, Future Generations recorded in Brooklyn with Eli Janney (Tweens) and enlisted Claudius Mittendorfer (Neon Indian) for production. They added Wells in March 2016, after he tried out for the band via a Craiglist ad. The band currently lives together in Brooklyn.