Listen to a new single from Yumi Zouma 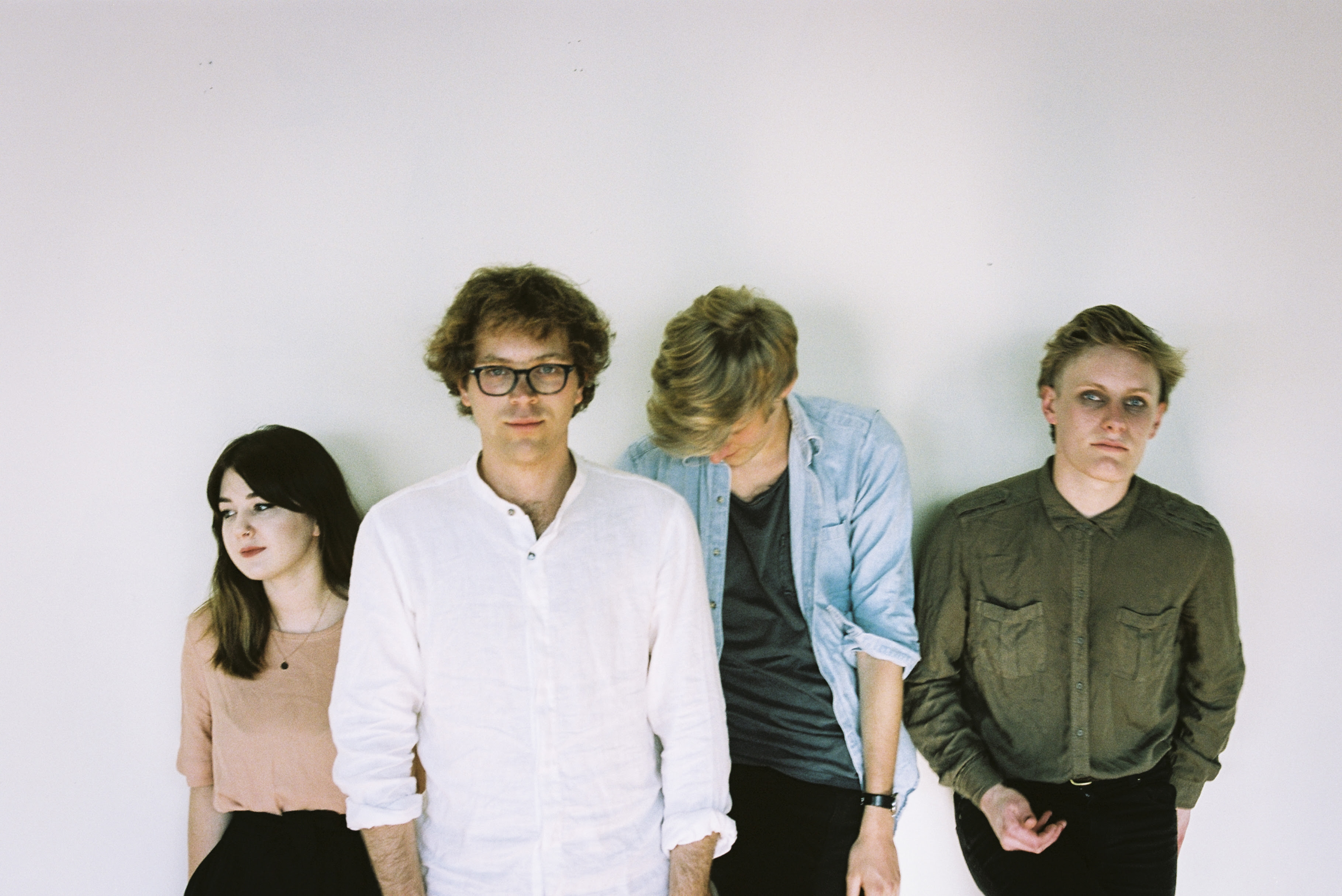 Today, Yumi Zouma share their single “Barricade (Matter Of Fact)”. The track comes off their their debut album, Yoncalla, available May 27th via Cascine.

Josh Burgess of the band explains how the song came together:

“’Barricade’ was the first song that was really collaborative for us. I remember sitting on the floor in Charlie’s apartment playing an unplugged bass, Charlie with an unplugged guitar and Christie humming out melodies. I hadn’t worked on a track like that since I was in college. Around the mid-‘00s there was a real fetishization of ‘solo musician in their bedroom writes indie pop masterpiece’ which I think was a result of everyone getting MacBooks, multi track recording becoming seamless and people being sick of diplomatic creative arrangements. We worked that way (in isolation) on our first two EPs, but last year made a conscious effort to write together. It was never for the spontaneous element (the final version of ‘Barricade’ is a far cry from unplugged guitars and bass) rather, a way to squeeze the best ideas out of us and chop the strongest parts into a track.”

Josh elaborates further, “A camel is a horse designed by committee, but I love the members of the Yumi committee and I also love camels.”