Listen to a new single from Flasher 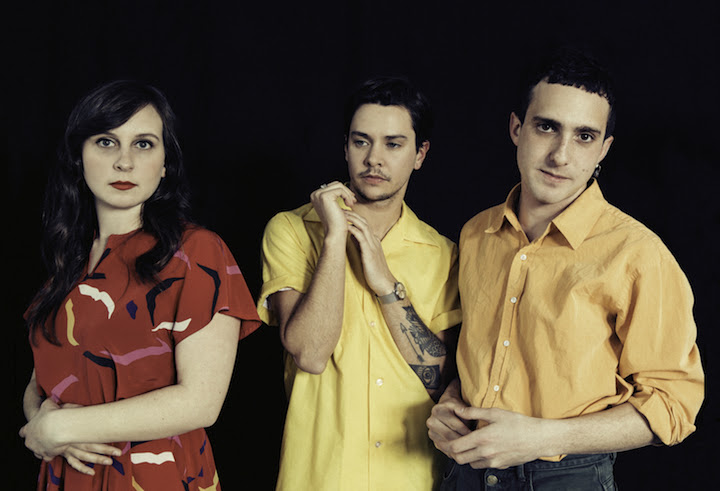 Flasher "Who's Got Time?"
Share on TwitterShare on PinterestShare on PocketShare on RedditShare on FacebookShare on Email

Today, Washington D.C. post-punk trio Flasher have shared “Who’s Got Time?,” a new song off their debut release Constant Image, which will be released June 8th via Domino Recording Co. The band says about the song “’Who’s Got Time?’ “Is about the twilight of a relationship, when things have soured but you’re not quite ready to jump ship despite your better judgment. It’s a celebration of disappointment and failure.” Along with the new single, the band have announced new dates in Los Angeles, San Francisco, Portland, and more.