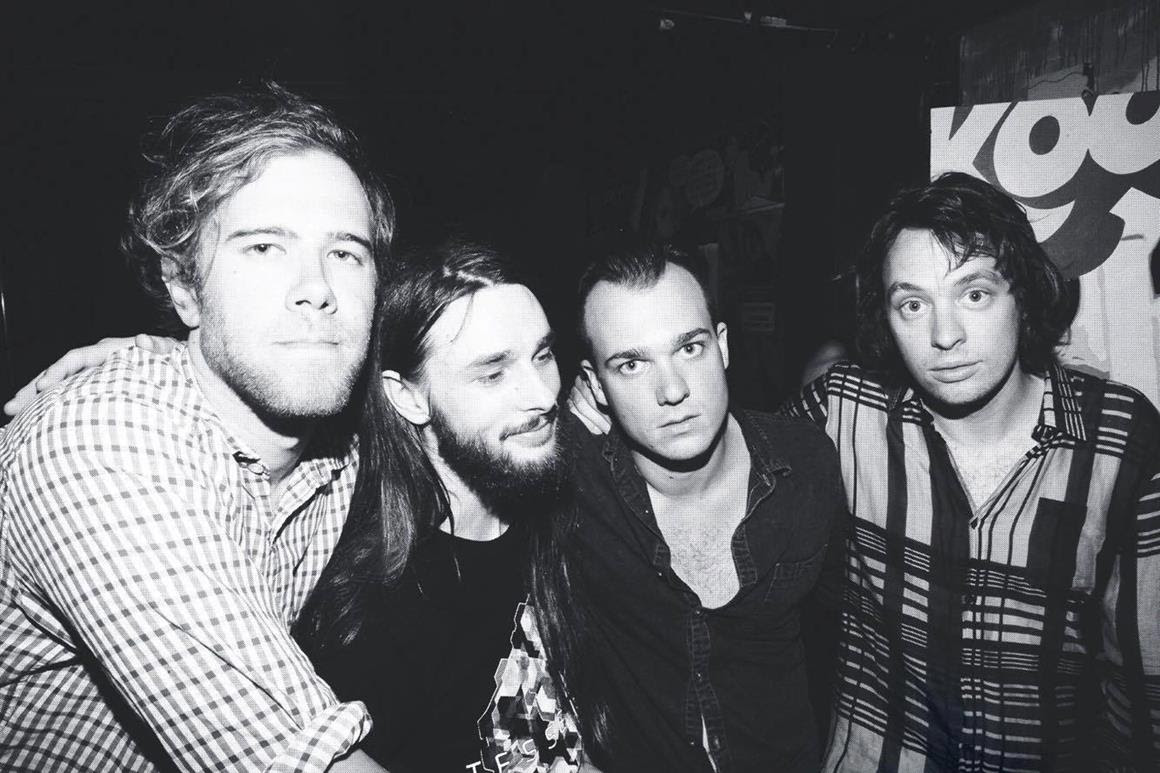 Australian post-rock band Hedge Fund have just premiered their new single “Summer’s Getting Shorter”. The track was a self-produced effort by vocalist Will Colvin at Free Energy Studios, Sydney. The track definitely showcases the band’s love of The Cure, Talk Talk, and a tad of The Fall. Would Mark E Smith agree? probably not, but it’s a pretty a good song, regardless.

Along with the new single release, Hedge Fund have announced an Australian tour, supporting Melbourne indie-rock stalwarts British India. Following on shortly after this the band will set out to complete seven tour dates across the East Coast performing in Melbourne, Canberra, Sydney, Newcastle, Lismore, Toowoomba and Brisbane.