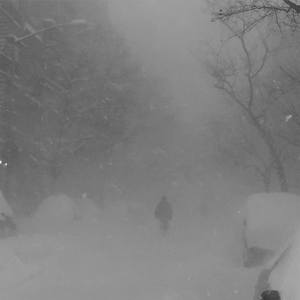 Cashmere Cat’s “Wild Love,” featuring The Weeknd and Francis and the Lights, premieres today—listen via Spotify below. “Wild Love” is the title track from Cashmere Cat’s forthcoming debut album.

Since emerging in 2012, Cashmere Cat has become one of the more busier producers, having worked with Kanye West, The Weeknd, Ariana Grande, Miguel, Tory Lanez, Charli XCX, A$AP Ferg, Tinashe and many more while SPIN calls him a “a pop mega-force.” He has also released two critically acclaimed EPs — Mirror Maru on Pelican Fly and Wedding Bells on Lucky Me.