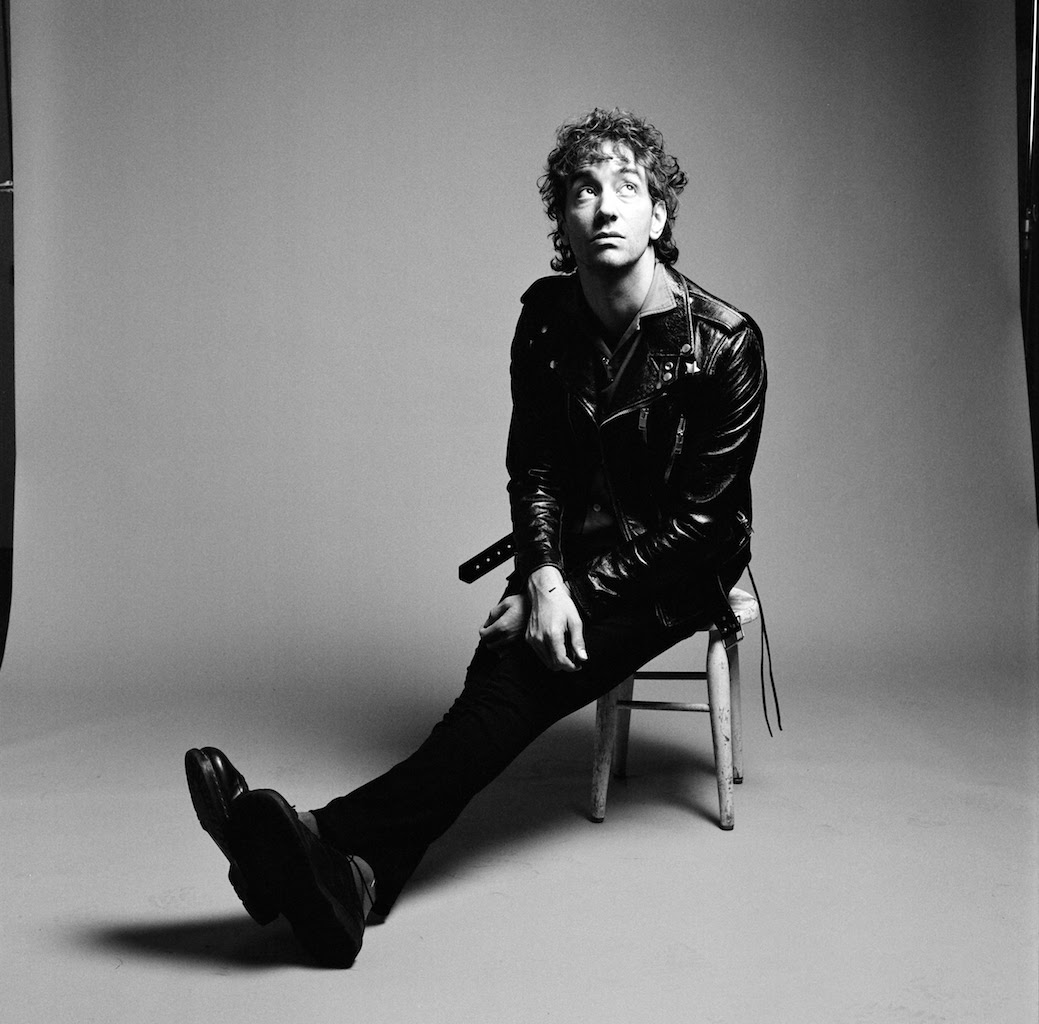 Although he had always known of the existence of Francis, it was not until he was 36 years old that he learned from an aunt that part of Francis had remained behind in the womb and was born alongside him – a fingernail. With his music moving in a different path than before, Hammond Jr wondered if this new direction came from another avenue of himself, perhaps emanating from whatever he and the departed Francis had shared for the few short months they had together.