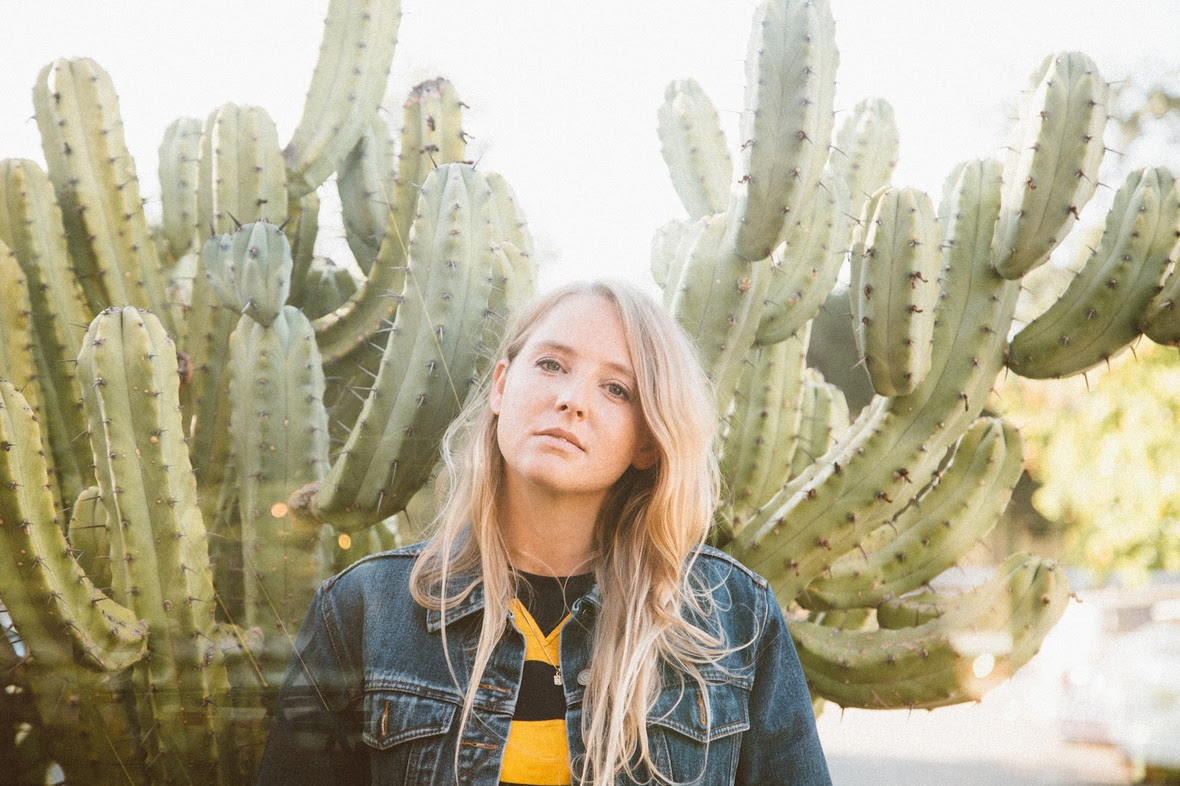 In adavance off her new album release My Wild West, singer/songwriter Lissie is sharing her video for the album’s first single “Don’t You Give Up On Me”. The full-length will be released alongside My Wild West on Feb 12th through Cooking Vinyl.

My Wild West chronicles a 12 year chapter of Lissie’s life spent in California and hints on her desire of a new adventure. The new adventure being her relocation from California to her newly purchased 10-acre farm in Iowa, where the video for “Don’t You Give Up On Me” was shot.

Lissie explains: “I loved the idea of filming this video on my land and we really lucked out when we hit record and the snow started falling. The fields and trees in white were breathtaking! Sitting in the back of my dodge ram pickup and singing as we passed these open glistening spaces was really special. It’s all a bit of a dream and I’m happy to have broken the farm in with a video for a song that means a lot to me as I head into my next chapter.”

My Wild West is a celebration of new adventures to come as Lissie moves back to the Midwest and waves goodbye to her life in California. On ‘Don’t You Give Up On Me’, Lissie sings: “I left you on the coast for something only I can see… Don’t you give up on me, As I dive into the dark, And slip into the endless sea”. The single is about having a vision and urging those around you to hang in there whilst you figure it out.

My Wild West, is Lissie’s most personal effort to date. It was recorded with producer Curt Schneider in his Studio City home – he oversaw the project as a whole, produced 8 tracks on the record and pulled together the additional material from Lissie’s time recording with her band in Ojai and with Bill Reynolds (Band of Horses) in Nashville.