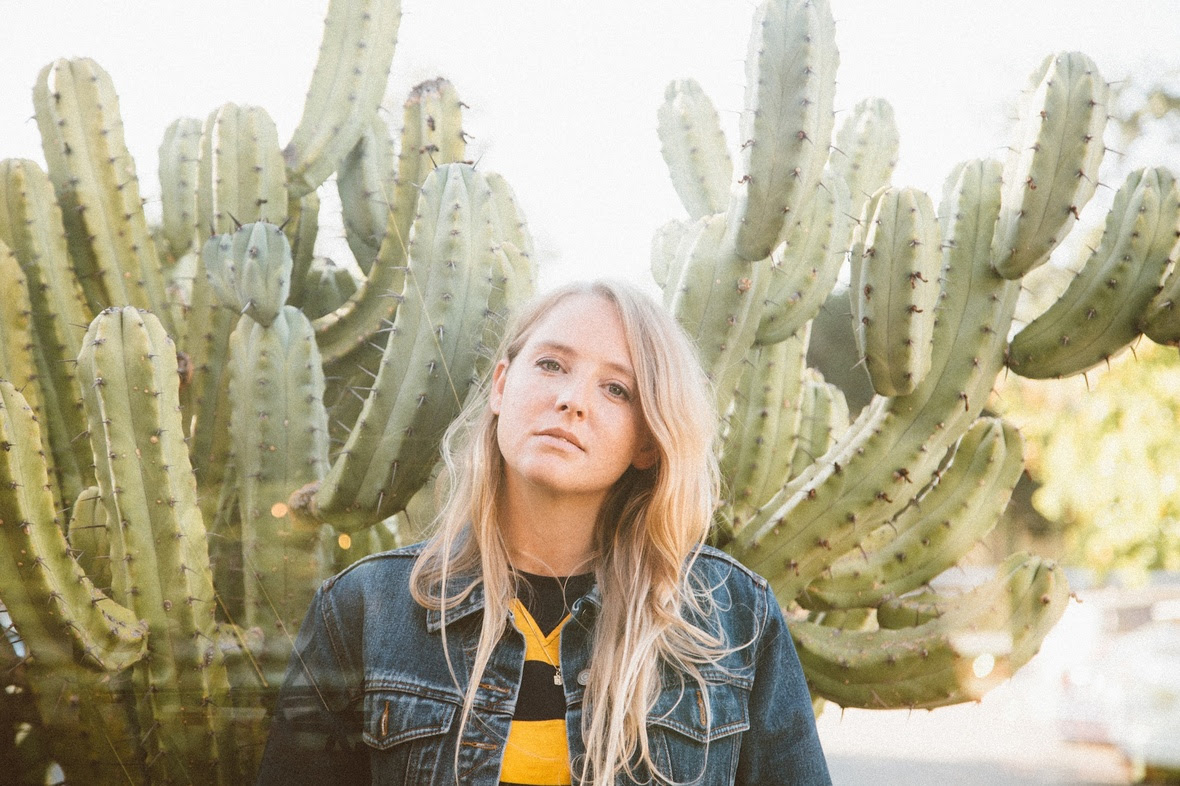 My Wild West is Lissie’s third studio album; it is a celebration of new adventures to come as she moves back to the Midwest and waves goodbye to her life in California.

Having teamed up with Cooking Vinyl, My Wild West will be released on February 12th 2016 and Lissie is pleased to share the first cut from the record.

“I want my 40 acres in the sun,” sings Lissie on ‘Hero’; written before she had made the decision to leave California, the song revealed her sub-conscious desires and predicted the changes to come. It details Lissie’s struggles with life on the West Coast and the inner strength she gained from overcoming her problems to forge her own path: ”I could have been a hero, I could have been a zero, I could have been all of these things”.

The video was shot in 1983 by Aldo Staffieri and edited by Talain Rayne who came across the footage online.

Growing up in possession of a strong rebellious streak surrounded by the memory of steamboats and railroads of past, acclaimed songwriter Lissie has returned home to the Midwest after spending several formative years in The Golden State.

Lissie’s two previous albums, 2010’s Catching a Tiger and 2013’s Back to Forever, both hit Top 20 in the UK charts with the former record going Gold. Her songs have been licensed for countless films and TV shows, topped numerous Best Of polls whilst ‘The Longest Road,’ a song she wrote with DJ Morgan Page was subsequently remixed by Deadmau5 and nominated for a ‘Best Remixed Record’ Grammy.

Her new album, My Wild West, recorded in Nashville with her producer Bill Reynolds (Band of Horses), her band in Ojai and executive producer Curt Schneider in his Studio City home, is Lissie’s most personal effort to date.

Celebrating her newfound artistic freedom, Lissie found “the moment I decided not to make an album was when I really started to make the album. That took all the pressure off.” What emerged from that period was a cohesive, conceptual, musical whole. “The songs turned out to be more personal because I wasn’t adhering to a strict set schedule” she explains.

My Wild West opens with ‘Hollywood’ and closes with ‘Ojai’ – a fitting tribute to the state she has called home for more than a decade. As the album unfolds, we see a more confident Lissie, self-assured and coming into her own power. Her tales of triumph and self-propelled adventure were inspired by females close and far from home: her aunt who passed away from ALS (‘Sun Keeps Risin’), Liberian peace activist and Nobel Prize winner Leymah Gbowee, subject of the documentary Pray the Devil Back to Hell (‘Daughters’). Elsewhere, ‘Shroud’ and ‘Go For a Walk’ shed light of the yin-yang nature of Lissie’s personality, the first, a meditation on depression and isolation, the latter, a heartfelt affirmation of nature’s power of renewal.

Lissie recently purchased a 10-acre farm in a small town in Iowa – her own “field of dreams;” busy converting the barn into a recording studio, getting used to her new pick-up truck and setting up beehives, she is visibly content in her new life, eager to take on each new adventure and challenge that presents itself.

With a career that has seen her open for renowned artist Lenny Kravitz (an early supporter), Tom Petty and even been asked to perform at Ashton Kutcher and Demi Moore’s wedding, Lissie has had a wealth of incredible experiences that have made her the confident and determined artist she is today. As she moves into the next journey, she laughs, “I’m in a really good place. In fact, I’m already planning a follow-up album, My Mild Midwest.”

Going back to her roots in more ways than one, Lissie has returned to touring as a solo act – selling out London’s Union Chapel in 24 hours without any fanfare, Lissie will hit the UK shores in December and has also announced a further London date for Feb 2016.