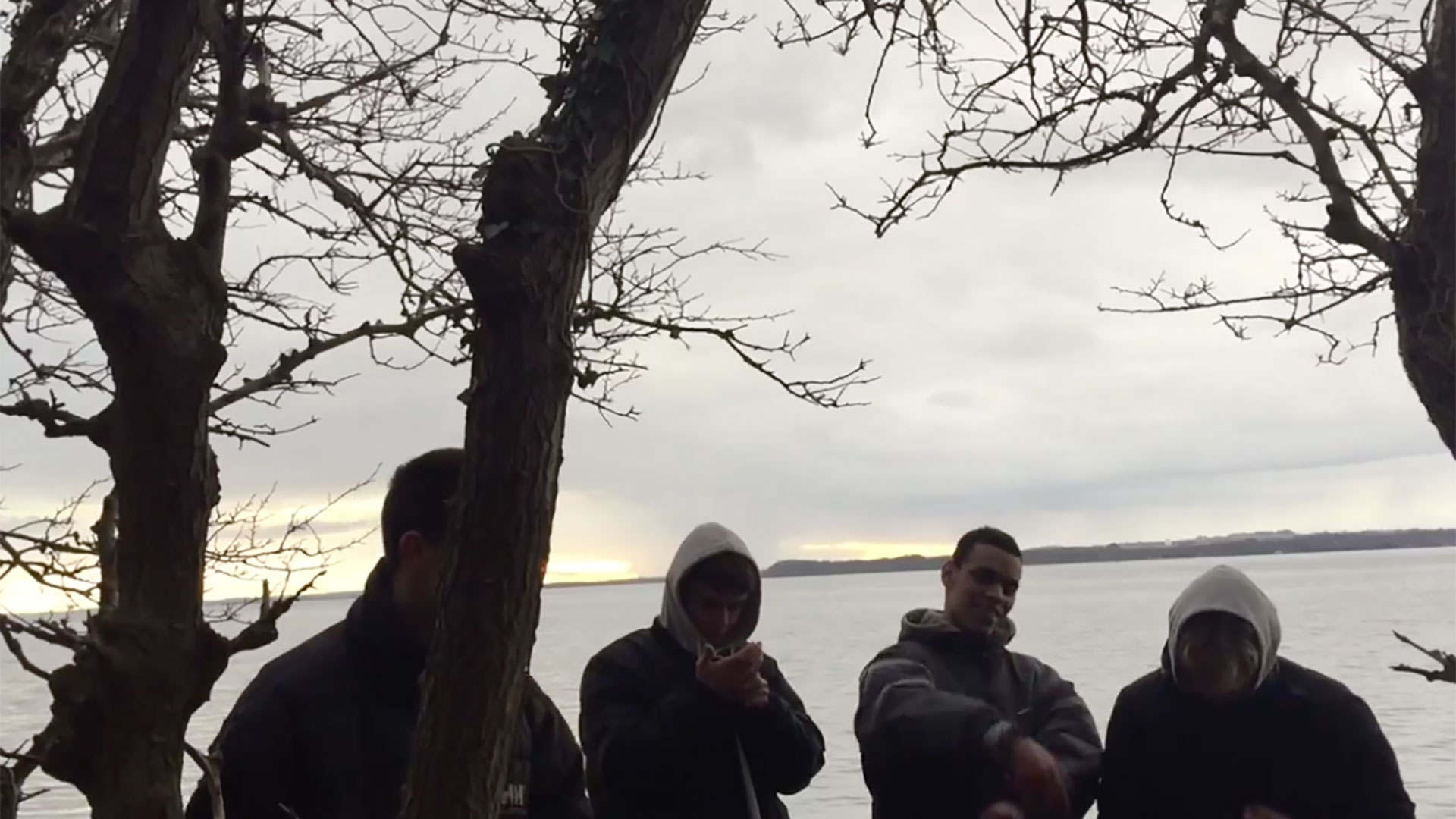 Danish quartet Liss have released their new single “Miles Apart”. The accompanying video, directed by Hector Dockrill, sets its focus on the best remedy for said heartache: joking, drinking, laughing and being at ease with yourself and your close friends.

Inspired in equal parts by D’Angelo and Pharrell Williams, ‘Miles Apart’ is the second track taken from their debut EP released today via XL Recordings. In the band’s own words:

“‘Miles Apart’ is one of the first songs we ever wrote, we have played it live since our very first gig. It’s about the space between people emotionally. The final version of the song was recorded in Villads’ grandma’s summer house and was produced by us with our friend Vera, who plays MPC with us live.”

The four members of Liss – singer Søren Holm, bassist Villads Tyrrestrup, guitarist Vilhelm Strange and drummer Tobias Hansen – are all aged between 19 and 21 and hail from Aarhus, Denmark’s second city.