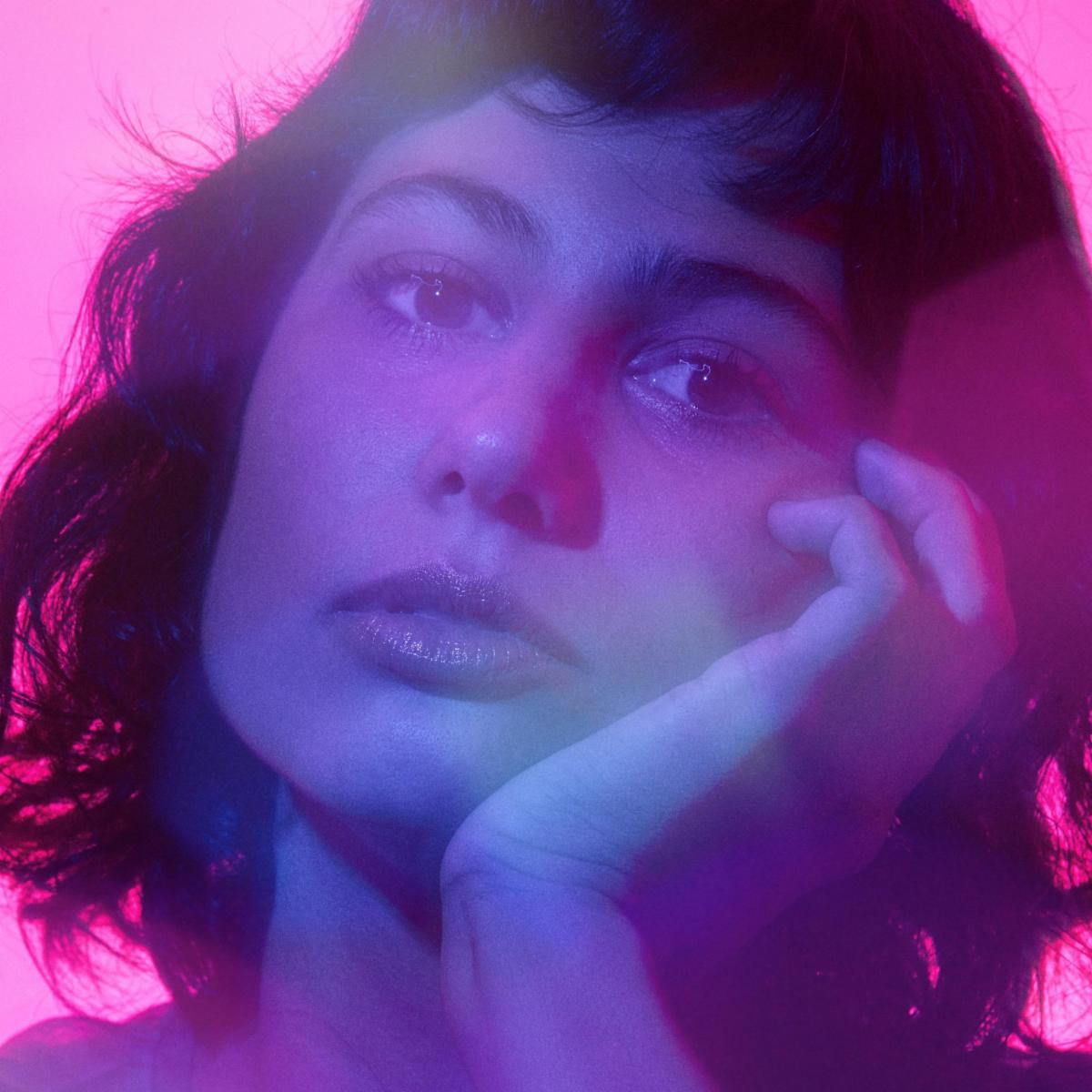 Eliza Bagg AKA: Lisel, released her self-produced debut album, Angels on the Slope, this summer via Luminelle Recordings (Magdalena Bay, Bodywash, Anemone). Bagg, is known for her work with Pavo Pavo, collaborations with indie and electronic acts like Helado Negro and Julianna Barwick. Also known for her talent as a classical singer, Eliza Bagg has performed in avant-garde operas by Meredith Monk with the LA Philharmonic.

Today, the Singer/producer/multi-instrumentalist and artist has shared a new music video for “Mirage.” “We were interested in making a video that subverts expectations of whose gaze we’re experiencing as a viewer,” director Harrison Atkins explains. “Eliza and I were both inspired by film language that has a sense of conceptual meta-awareness, which is clearly a formal facet of the song, too. For me the video is a game of, ‘whose perspective is this?’ – and each cut is a reversal, revealing our previous sense of the situation to be a mirage. By the time we’re in the last shot, there’s this explosive sensation — Eliza taking her frame, coming into power.”

Lisel
Angels on the Slope
Tracklisting:

Lisel will be performing on January 14th at Resident in Los Angeles, supporting Odetta Hartman. Tickets can be purchased here.