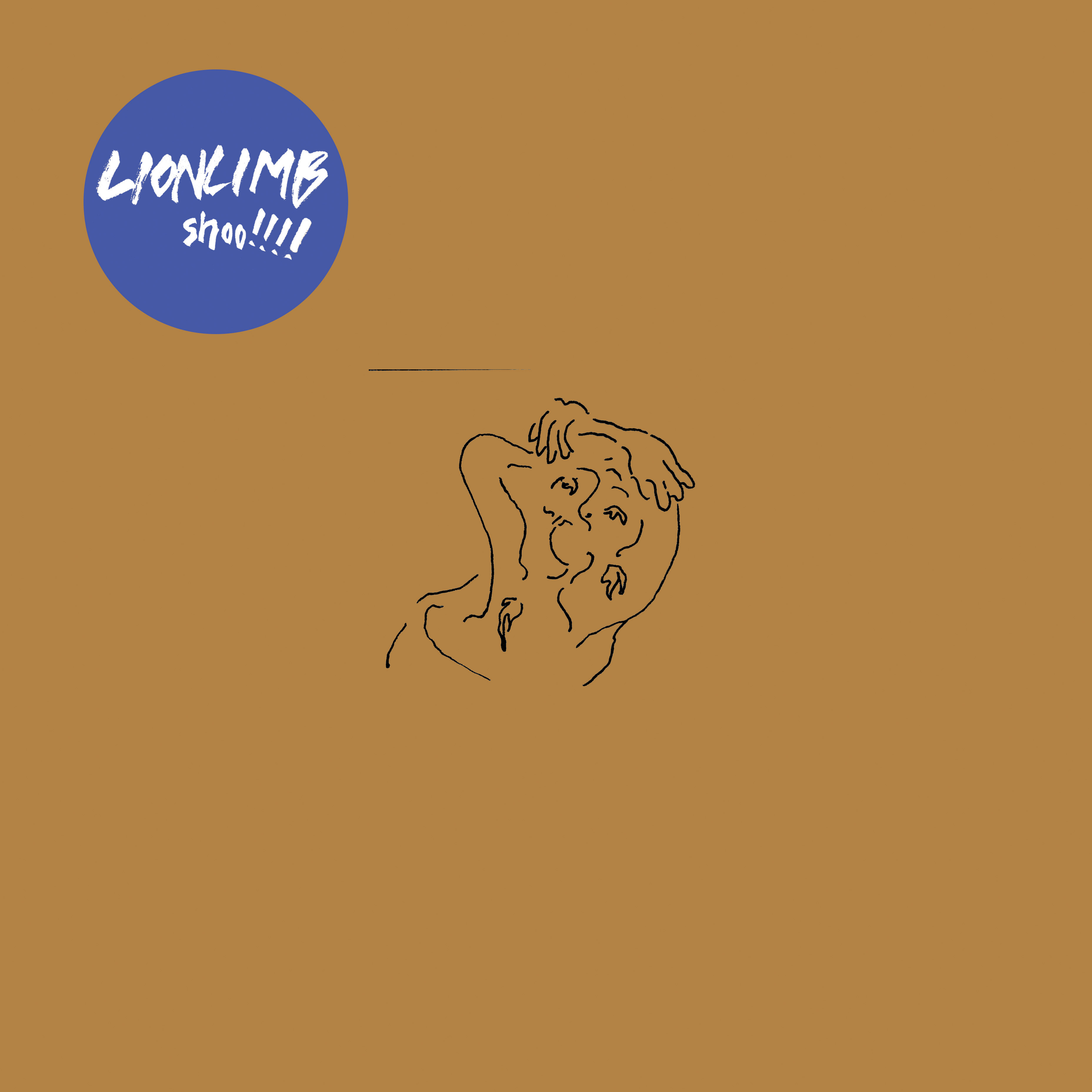 Lionlimb, is the project of songwriter Stewart Bronaugh and drummer Joshua Jaeger. Today, Their debut album, Shoo, is currently streaming, via Soundcloud, in full ahead of its March 4th release on Bayonet Records. Lionlimb began recording Shoo in 2015 with Robin Eaton after returning from an Australian tour playing guitar and drums in Angel Olsen’s band. Bronaugh and Jaeger started by tracking live drums and piano, and then for weeks Bronaugh filled up reel after reel, layering compulsively over their recordings. In the spring, Bronaugh and Eaton began the task of peeling away the layers.

Lionlimb will tour down to SXSW starting this week making stops at Baby’s All Right in Brooklyn on March 2nd with Quilt and at The Hideout in Chicago on March 12th with like-minded pals Whitney. At SXSW, they’ll play the Secretly Group + friends SXSW Showcase, among other performances, where they’ll share a bill with several other up-and-coming peers including Kevin Morby, Frankie Cosmos, Mitski, Nap Eyes and Bayonne. A full list of dates is below.