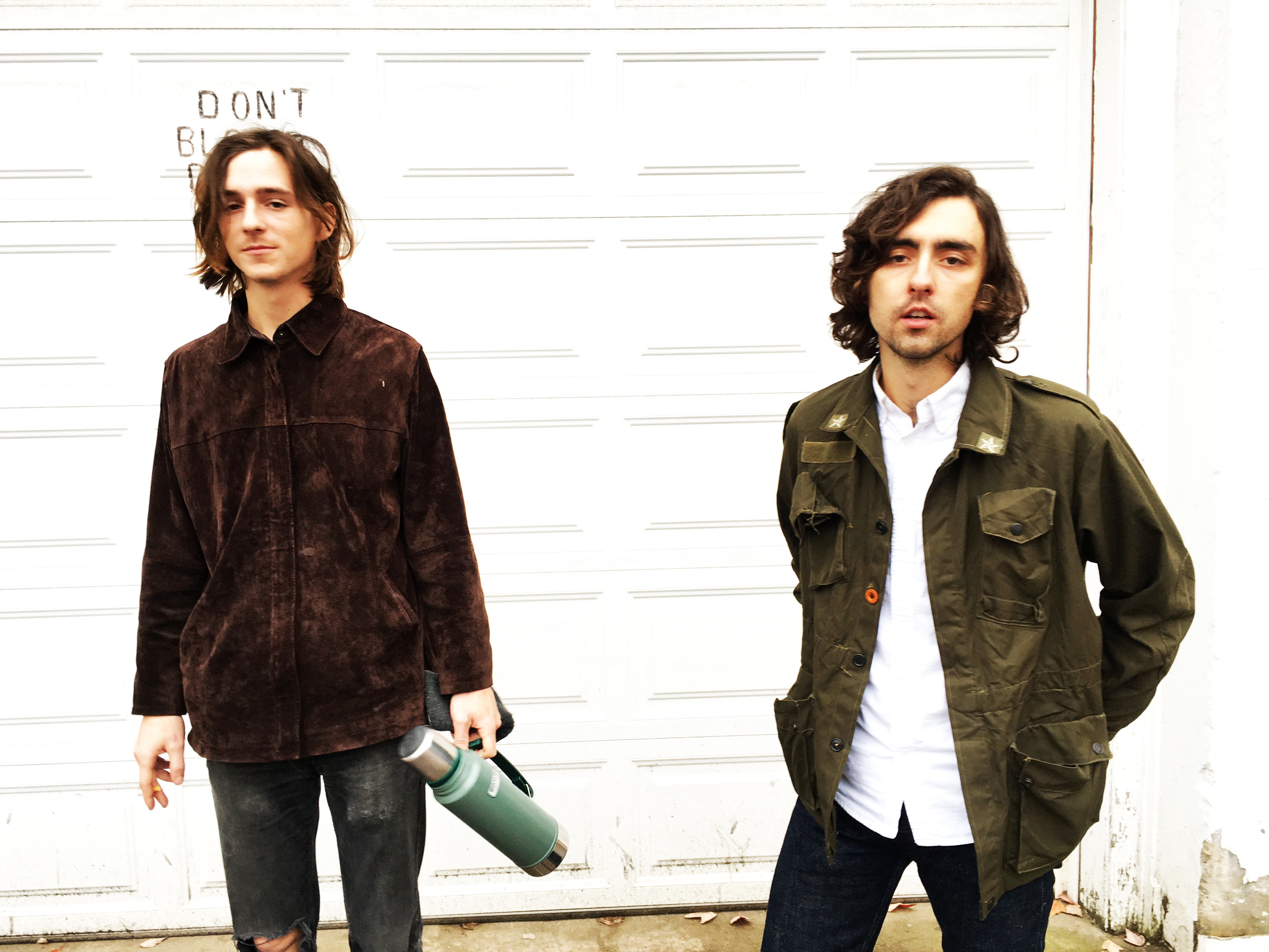 Lionlimb, is the duo of songwriter Stewart Bronaugh and drummer Joshua Jaeger. Their Debut Album, Shoo, will be released on March 4th via Bayonet Records. The band has shared the lead single “Domino”, which you can stream below. Bronaugh wrote Shoo between 2012 and 2015 while living in Chicago, San Francisco, and Nashville.

After returning from an Australian tour playing guitar and drums in Angel Olsen’s band, Lionlimb began recording Shoo in 2015 with Robin Eaton. Bronaugh and Jaeger started by tracking live drums and piano, and then for weeks Bronaugh filled up reel after reel, layering compulsively over their recordings. In the spring, Bronaugh and Eaton began the task of peeling away the layers.

On the song “Domino”. Bronaugh says, “The original voice memo of this song just kind of plods along, but when we recorded it we pepped it up and gave these drums breaks inspired by Amerie’s ‘1 Thing,’ I was obsessed with that song. There’s also a lyric in there about making it to the church on time, which I totally stole from ‘Modern Love.’ I don’t know what kind of music we’d be making if David Bowie hadn’t ever put out records.”

The band will play SXSW this year in support of Shoo, new live dates will be announced soon. 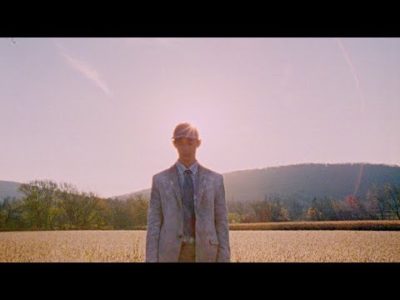 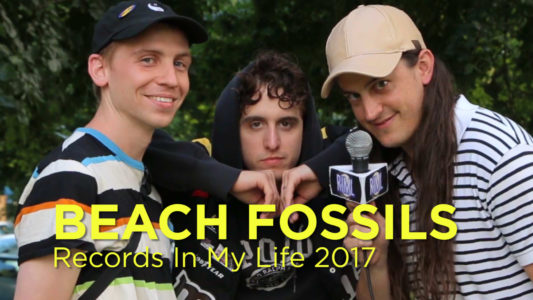 Beach Fossils guest on ‘Records In My Life’