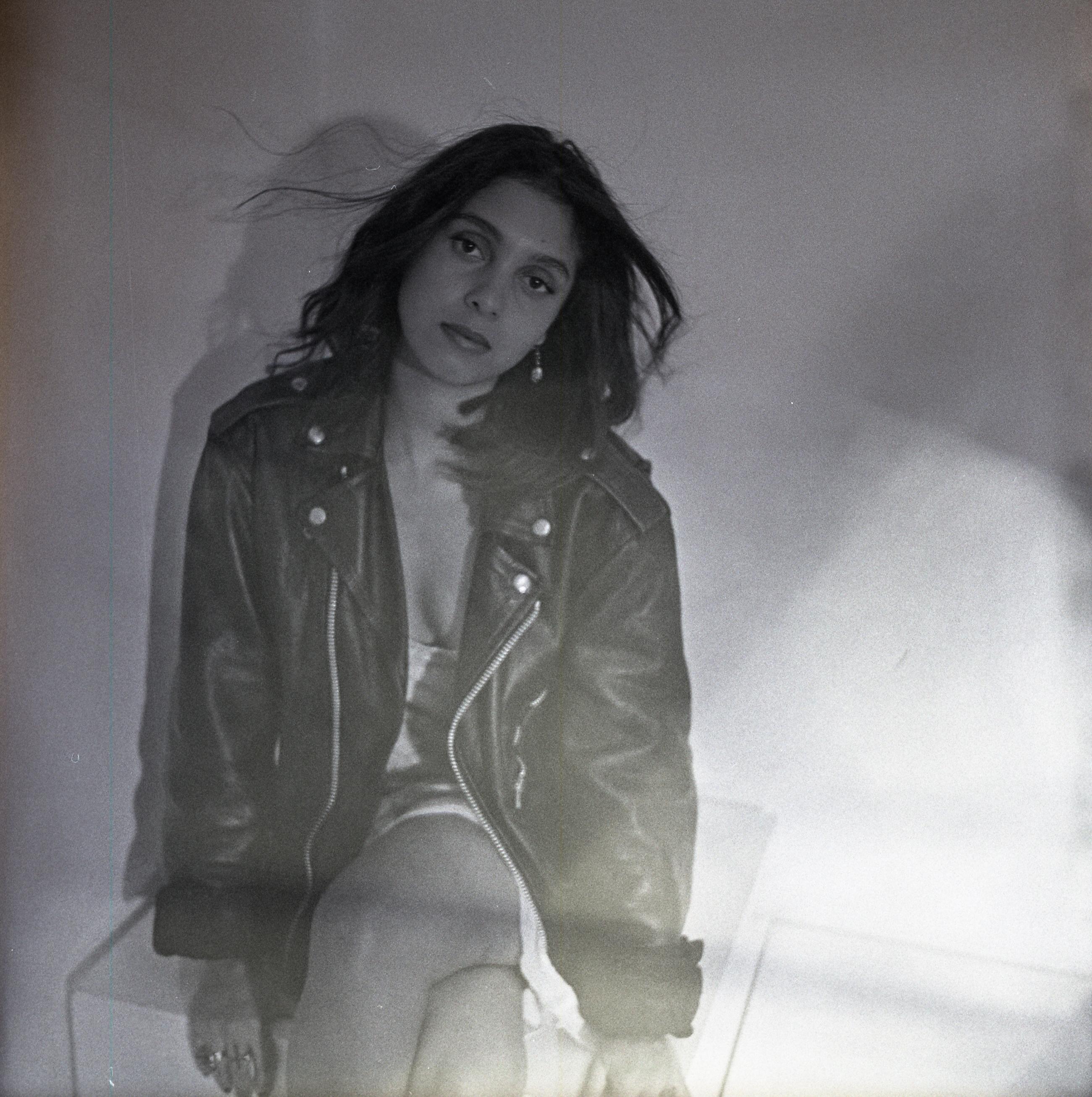 ‘Altar’ is the debut EP from SERAPHINA, a Londoner born-and-bred, who makes music inspired by sinners, saints, thrill-seekers and cheats.

With inspiration drawn from as far afield as the cobwebbed trees and gospel choirs of family in the Deep South, and as close as the sex shops and speakeasies of Soho, she wrote and produced her debut EP, Altar. Currently performing just with electric guitarist Rob Mawer, the heady mix of bluesy, moody guitar riffs with SERAPHINA’s soulful, powerful-yet-fragile vocals makes for a raw, sultry performance.

“My debut Altar EP was inspired by two contrasting worlds – the hedonistic, neon-lit debauchery of London nightlife, and the cobwebbed trees, gospel choirs and backwater churches of Florida where my paternal family live.

I’m inspired by what it is to be human – the murky, bacchic, nocturnal waters of the human psyche are the most powerful because we are all flawed creatures. There’s an Edgar Allen Poe quote that I find myself coming back to again and again, because it hits on this theme perfectly: “Each man creates his own god for himself, his own heaven, his own hell.””

Hovering somewhere between gothic chamber pop and pop noir, her songs are blues-flecked, soulful psalms to creatures of the night, and two fingers up to the fat-cats and ruffians who insist on telling everyone how to behave. Inspired by vice and virtue alike, SERAPHINA’s music weaves images of backstreet alleys, neon lights, desire and anarchy, alongside echoes of church choirs and hymns.

Honing her songwriting craft in the shadows, SERAPHINA dipped her toe into the world of music with jobs in festival production, artist liaison and PR, before throwing in the towel to pursue making music herself full time. Having been privy to the hard graft of musician life through girlband TRILLS (Music + Sound Awards winners for Suffragette trailer composition, soundtracked Pete’s Dragon trailer, featured guests of The Very Best on Glastonbury’s West Holts Stage 2016) – she was no stranger to the cause.