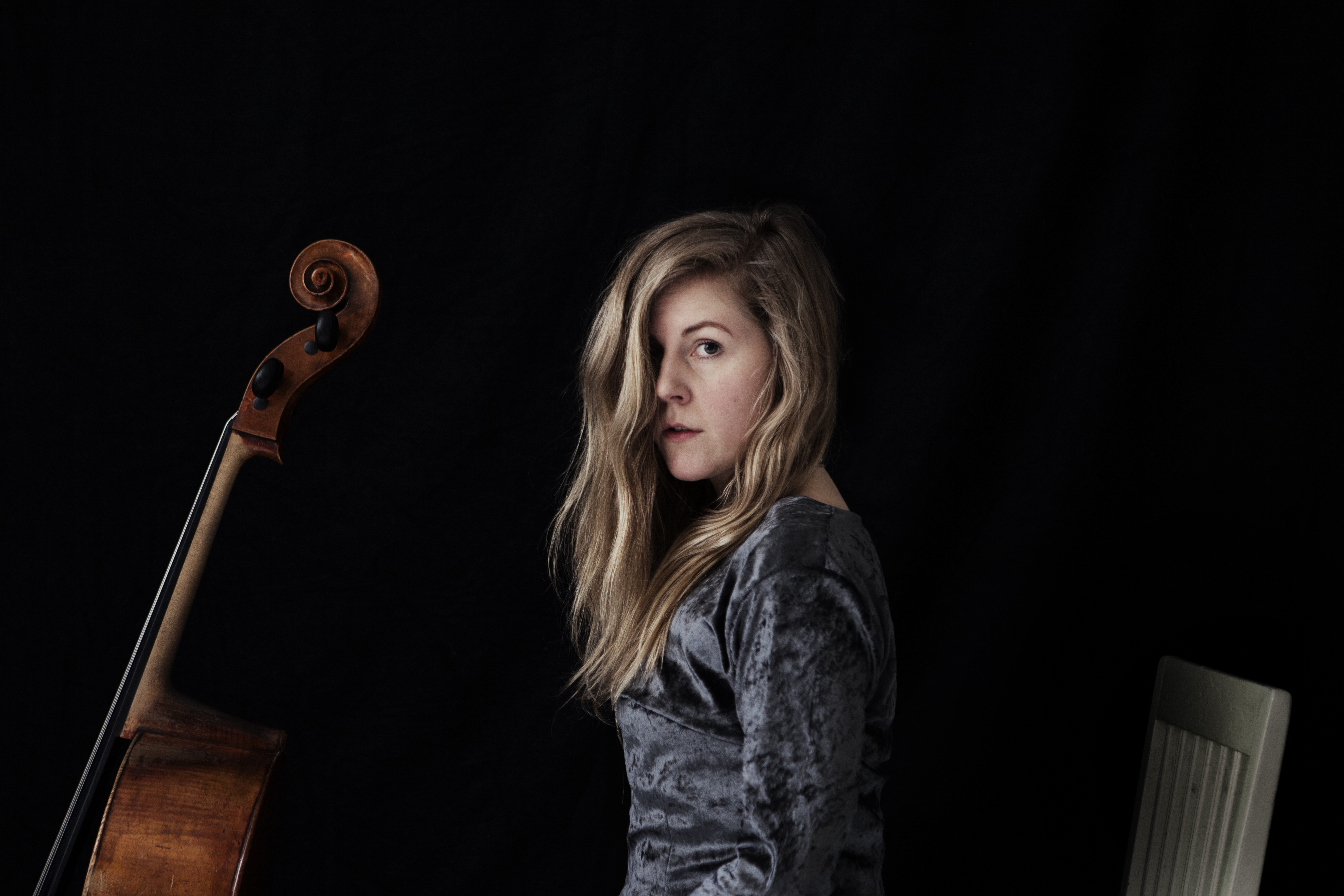 Today, Swedish singer-songwriter and multi-instrumentalist, Linnea Olsson, has shared her new video for the cello driven single “Hall of Tragedy”. Olsen has worked with many notable artists, including Peter Gabriel, Ane Brun, Jennie Abrahamson, Naomi Pilgrim, and more. The single will be available February 10th on all streaming services.

Linnea Olsson on the video:

So I made this stop- motion video for my first single Weekend, and I thought it was so fun that I felt I wanted to make another. In short I describe my next video as an “apocalyptic children’s book- video for grown ups with a lot of skeletons”. Hall of Tragedy is a song about the world that we live in and how it is becoming a dark and dangerous place. I visioned this big dark hall, kind of cathedral meets Lord of the rings- sort of place, surrounded by dark figures and that it would symbolize the world. You’re alone when you walk down the hall, you shouldn’t be, but that’s how it’s become, you’re all by yourself and you’re about to face some serious trouble. And then there’s a bunch of skeletons playing soccer with planet earth, and you’re becoming one of them even though you don’t want to but it just happens. I mix it up with images of missils flying over the sky, a city sky line being hit by bombs, a wall building up- horrible images that we are way too familiar with.The whole video is basically comments to the lyrics of the song, it accentuates what I sing about, kind of a lyric video but only in images and not letters formed in to words. 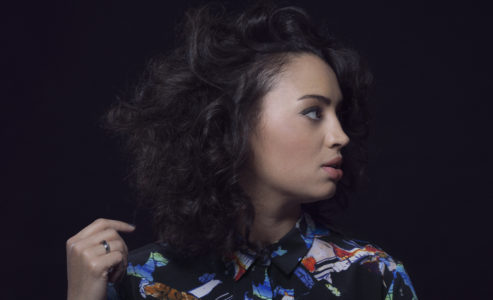 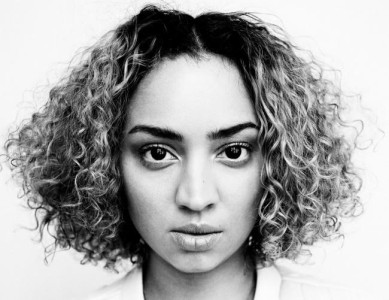