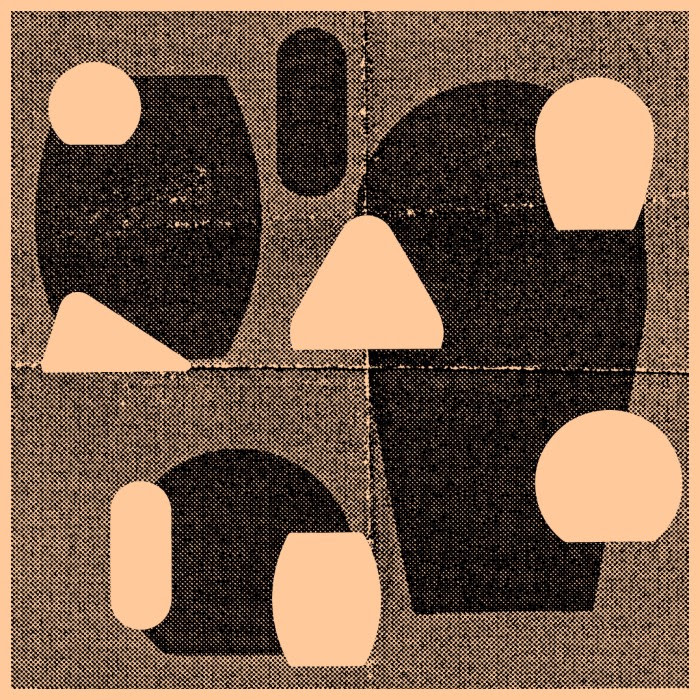 Like one of his endlessly building tracks, Norwegian space-disco wizard Hans-Peter Lindstrøm is only moving further upwards. Earlier this year, Lindstrøm shared new single, “Closing Shot,” and announced a forthcoming EP would be out on July 8th via Smalltown Supersound/Feedelity Recordings. recently, Lindstrøm announced further details of the EP, titled “Windings,” comprised of three tracks closely associated with Lindstrøm’s name: skyward synths, effervescent rhythms, and melodies that spiral into the unknown.

Recorded over the past year, “Windings” represents Lindstrøm’s latest crystallization of the aesthetic that the greater world was introduced to on the 2006 compilation It’s a Feedelity Affair, as well as the tangy pop of 2012’s masterful Smalhans. It finds the arpeggiator-obsessed hero refining an aesthetic that already sounded perfect—a zenith that, much like the music itself, hits new peaks even when it seems that there’s no more ceiling to breach.

“Closing Shot,” Windings’ the eight-minute opening track, possesses all the raw ambition of Lindstrøm’s 2008 classic Where You Go I Go Too in miniature form, with gleaming, diamond-like synths twisting and tangling over handclaps and a cheeky bassline. “Algorytme” playfully bumps and grinds before reaching a melodic breakdown destined to blow minds on dancefloors as it elicits massive grins; and the gently swinging rhythm and playful synth runs of “Foehn” makes for the perfect closer, a cyclical stunner that spins mesmerizingly like a mirrorball.

Following the release of the “Windings” EP, Lindstrøm will play select shows in North America. 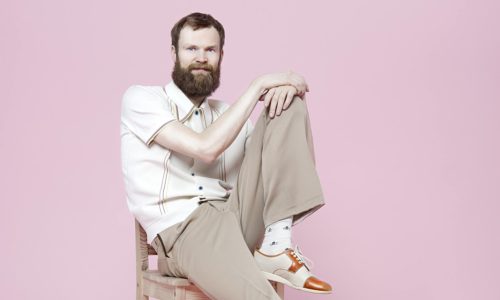