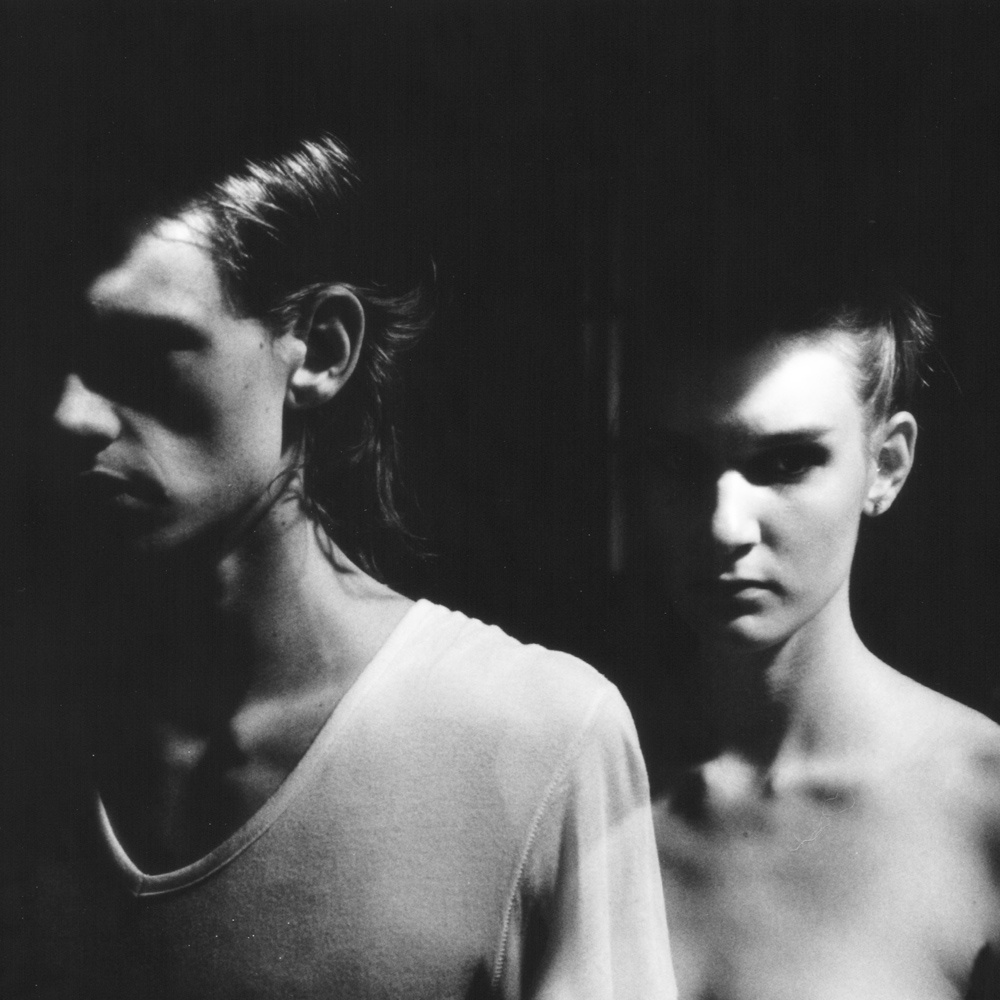 “When Gemini and Pisces come together, they can make a very empathetic and mutually satisfying couple. Gemini is cerebral, quick-witted and silver-tongued, and can bring a dash of humor and intellectual direction to help focus Pisces’s dreamy view of the world. This relationship is all about flexibility and connection.

Gemini and Pisces make great friends as well as lovers. Neither Sign sees any reason to hold a grudge, Pisces because they understand their partner’s true intentions, and Gemini because they simply don’t have the time to dwell on past hurts.

Gemini is an Air Sign and Pisces is a Water Sign. The combination of an intellectual focus with an emotional, intuitive grasp of the world makes decisions much more solid; if these two can work together, they can achieve much.”

With silver-tongued Lindsay Pitts on vocals and Clifford John Usher’s dreamy production (though both of them sing and produce), GEMS are a pop duo that takes the listener on a journey into dark, sexy, emotional depths. The debut album Kill The One You Love is a collection of songs full of thick bass and trap-style drums, with clean guitar licks and vocals filling the spaces in between. They are moody pop that feels like a warm pool, late at night, in a stranger’s mansion.

In between their time on tour, I was able to chat with Pitts over email. I can only imagine she did it while riding in the back of their minivan, which she tells me they have dubbed “Chappie”.

Northern Transmissions: So the album title Kill The One You Love is reference to Fight Club, the book. Have either of you ever dated a Tyler Durden before? Sexy, charismatic, and yet you slowly come to the realization that they’re bonkers?

Lndsay Pitts: Cliff definitely has. I feel like I usually date fairly level-headed people…maybe I’m the crazy one.

NT: The concept for Medusa also came from a literary reference, no? Do you find a lot of inspiration comes from different books you’ve read?

LP: I am mostly inspired by the people around me and real experiences I have. Whenever I’m working on something there are always all these synchronicities that pop up though. For Medusa, Cliff had a dream about a winged horse and then we were at our friend’s house on the eastern shore of Maryland on Perseus Lane; and then there was Sylvia Plath’s Ariel which contains the poem “Medusa”. It’s usually a mix of life and literature.

NT: Your music is very sexy. Have fans ever told you about times they hooked up to your music?

LP: Never a specific sexual encounter that I can recall, but it’s totally sexy bedroom music and guys have said they’ve put it on when they take a lady home. I love that.

NT: Not many artists like to be pigeonholed, but people will inevitably put labels on things. You’ve been called “dream pop”, then I started seeing “shadow pop”. Was this something you came up with yourself or was it thrust upon you?

LP: We’ve tried really hard to remain genre-less and kinda make our own thing, which incorporates a lot of genres. But genre is kind of unavoidable because people have to describe you somehow. Whatever makes sense to people is fine with me.

NT: Medusa was a self released, self-produced album, was there some concern going through a label with keeping the production in house?  What are your thoughts about working with a producer?

LP: We produced KTOYL ourselves. We haven’t really thought about working with a producer because the sounds that we use are so important to what GEMS is. We did have this album mixed though, which was a really fun experience. The album has the same vibe, but just sounds bigger and fuller.

NT: You guys have been playing all over, what’s touring with your best buddy like? Is it just the two of you making the trips?

LP: Cliff and I have had countless adventures traveling together over the years (like the time our van broke down in Arizona and we stayed in a trailer park for a week with people we just met…countless mountain sunsets…)

Buuuuuut we brought our pal Chelsea with us this time! The three of us crammed into our minivan, Chappie (our previous minivan was Hal because he was a 2001 Honda Odyssey, we kept with the theme of machines becoming sentient… also I’m a huge Die Antwoord fan). It’s been fun.

LP: that’s something that’s evolved over time. I used to try to play a bunch of instruments and do complicated things to try and prove that I was a valid musician or something. I think that’s something that happens being a woman in music, some people assume you’re just a pretty face and don’t actually make the music. now I try to play as little as possible live and just perform and connect with people. it’s more fun for me and for the audience too, I think.

NT: You’ve said honesty and authenticity is very important to your music. Do you feel that there’s sort of a juxtaposition between emotional honesty and music that has a very “glossy” or “produced” sound, or is the production style irrelevant in this case?

LP: I studied music in college and authenticity is a constantly debated subject in musicology. I reckon it means something different to everyone. I think a lot of people think authenticity is a person strumming a guitar with no “production” getting in the way of the “real sound”. I think that’s bullshit. I think being authentic is about being true to your tastes, what makes you excited. A nice, deep, boomy kick-drum is exciting to me and makes me feel alive. We make those beats and sounds. Yeah, we use a computer and electronic instruments, we modify sounds and create new ones, technology is an amazing tool.

I think if you make something that feels true to you and you’re doing it from a place of kindness and love then that’s what makes it authentic.

NT: Forgive me for saying this, but your aesthetic is something that’s very “cool” right now (Purity Ring, Destroyer, Twin Shadow, etc.) Does that affect your creative process in any way? Does it feel like you’re a part of a big community or is there ever a feeling of “we have to do this before someone else does”?

LP: I truly believe in the collective unconscious. Whenever we have an idea, if we don’t act on it, someone else does it 2 months later. So I don’t think we are trying to be a part of a community really or emulate other artists, but there are certain artistic threads that just make their way into the back of people’s minds at the same time.

Kill the One You Love is out on October 30th, on Carpark Records.