“The Lilac Bush” by Slow Dakota 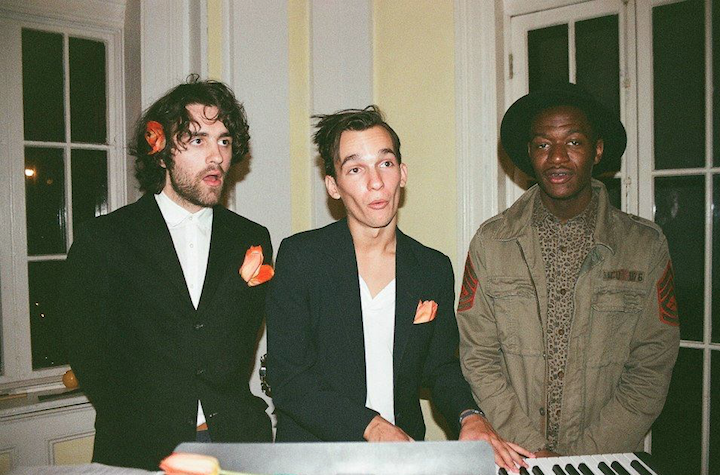 Slow Dakota is the brainchild of Indiana-native, PJ Sauerteig, who started the project as a sophomore at Columbia University, in 2012. During his college years, Sauerteig released a stream of highly conceptual art rock albums, with sporadic live shows around New York City. Sauerteig is putting the finishing touches on his most ambitious LP yet: The Ascension of Slow Dakota. If Slow Dakota’s first three releases were short stories, then his new album is a full-fledged novel – sprawling and expansive in its arrangements, genres, and lyrical scope. For the album, Sauerteig spent a year piecing together melodies, stories, and poems in New York, Indiana, and Austria – going on to record in Sweden, New York, and Fort Wayne, at his father’s home. “The Ascension” also marks a growth spurt in Sauerteig’s songwriting: lush synthesizers and drums flesh out his historically acoustic compositions, rendering a gorgeous universe that is the culmination of his young career. Various collaborators include: Joseph Fasano (Vincent), Eliza Callahan (Jack and Eliza), and Margaret Vandenburg (The Home Front). Mastering by Greg Calbi (The National, Fleet Foxes, David Bowie), and production by Sahil Ansari.

“The Lilac Bush” is the first single off of the debut LP The Ascension Of Slow Dakota, to be released in the early spring of 2016 via MASSIF RECORDS 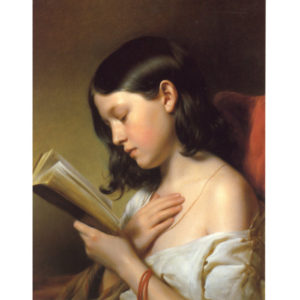