Lil BUB’s debut album, Science & Magic, is out today via Joyful Noise Recordings. 25% of net profits from the sale of the album is being donated to Lil BUB’s Big FUND for the ASPCA to benefit special needs pets.

To celebrate the release, BUB has shared a video for album track “New Gravity,” which features 8-bit animation that pairs perfectly with the song’s synthy bleeps & bloops.

Though Science & Magic is her debut release, Lil BUB has had her paws in the music world for quite some time. She’s tight with Steve Albini, collaborated with Andrew W.K., produced a single for Kelley Deal, has a song written for her by Kimya Dawson and Aesop Rock, and appears on Run the Jewels’ Meow the Jewels, has worked closely with David Yow, spearheaded 50 Bands and a Cat, has been held by Jonathan Richman, enjoyed Thanksgiving dinner with Murder by Death and more.

BUB has a few dates left on her record signing tour, which has brought her to stores across the US to meet fans and raise money for animals in need. 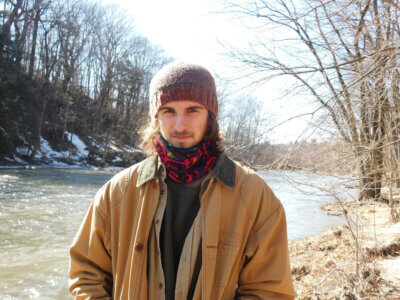