“All That Light” By Skye Steele 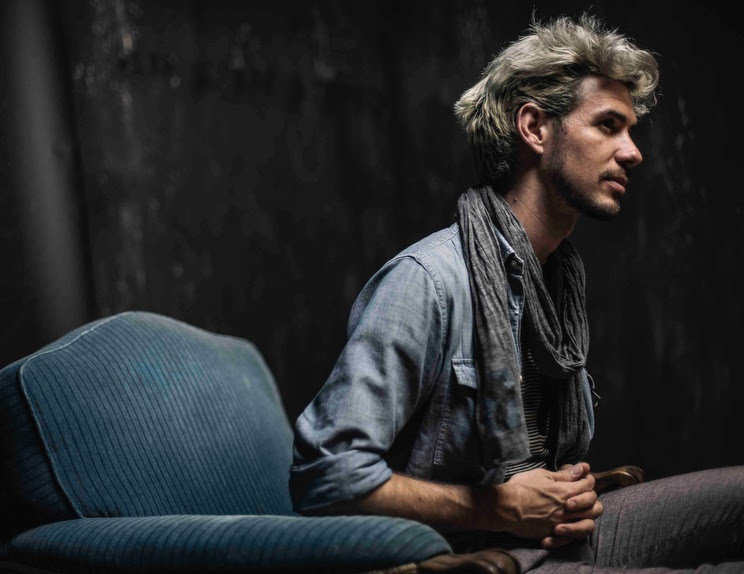 Skye Steele has shared his soulful new single “All That Light”, the title track from his forthcoming album that’s coming out May 26th via HouseTown. The song’s anthemic chorus features vocals from Stevie Weinstein-Foner (aka SWF) and is an ode to clean living, with the need to get crazy every once in awhile in moderation. The song also includes production (and additional background vox) from his longtime collaborator Cassorla (Edward Sharpe & The Magnetic Zeros, Blitzen Trapper, Taylor Goldsmith), who also co-wrote much of the album. Skye’s also kicking off his US tour w/ The Minimalists this week (dates below).

“All That Light” follows the album’s previous two singles “Back In The Valley” and “Stay With Me”, which features sultry vocals from Jolie Holland. Over the past decade, Skye has forged a reputation as a musician’s musician, performing everywhere from subway platforms in New York to Carnegie Hall, and has shared stages with everyone from Willie Nelson and Vanessa Carlton, to indie darlings like Deer Tick, Shearwater, and even avant-garde jazz legends like Anthony Braxton and Butch Morris.

Skye retreated to the Bitterroot Valley in Montana to write All That Light before heading to LA to record, where he teamed up with Cassorla to finalize it. The album fuses his signature violin-based folk-art sound with 808’s, hyper-satured Moog bass lines, glitchy drum loops and shimmering synths, forming a completely unparalleled sound that’s backed by his vivid lyrics. He’s joined on the album by some of his friends and frequent collaborators, including Vanessa Carlton (Skye is her one-man backing band when she tours).