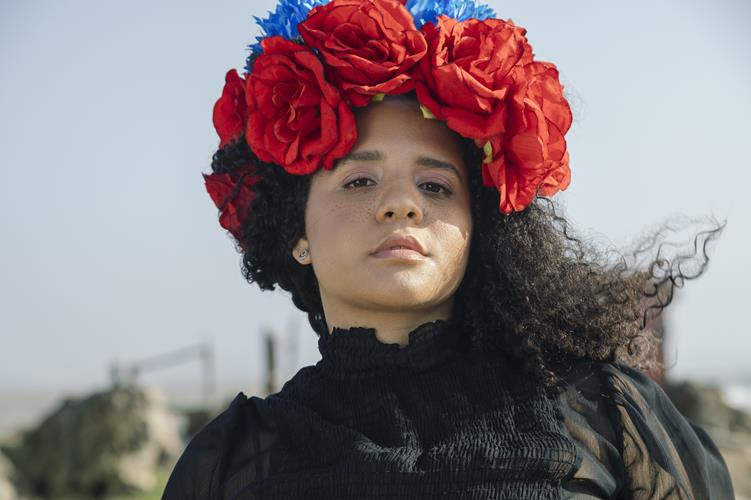 “I don’t mean to brag but I recognized Lido as a superstar years before everyone else did and I’m very happy the rest of the world has finally caught up.” “It was an absolute honor to remix this track para mi reina.”

Pimienta will also featured on The Room, the upcoming album from super producer Ricky Reed (Lizzo, Jason Derulo) which will be released on August 28. The record will also feature contributions from Duendita, Leon Bridges and Jim James.

Miss Colombia fuses electro-cumbia with pop, resulting in an album that is as fascinating as it is powerful. Its title was in-part inspired by the 2015 Miss Universe mishap in which Steve Harvey mistakenly crowned Miss Colombia, instead of Miss Philippines. It caused Lido to reflect on the anti-blackness she’s experienced. 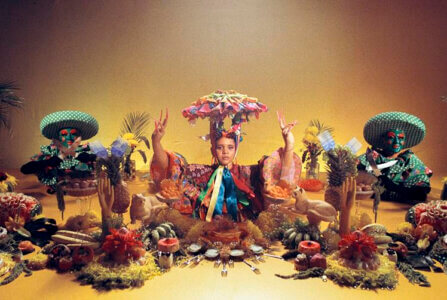