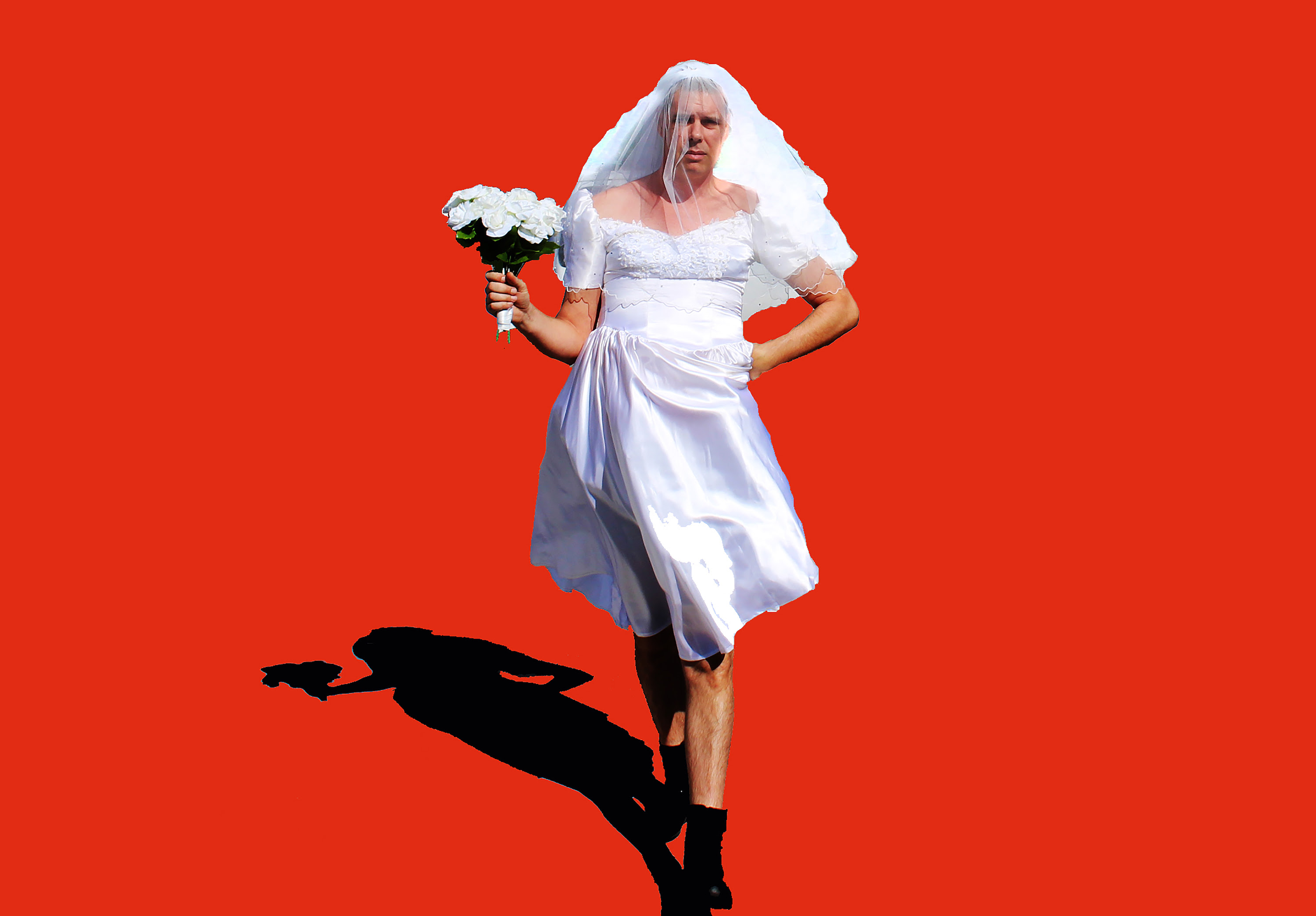 LIARS (Angus Andrew) has unveiled the video for “Murdrum,” a track taken from the new album Titles With The Word Fountain.

The new video is directed by Australian filmmaker and photographer Riley Blakeway. Angus Andrew explains, “Riley has made something beautifully cinematic and horrifyingly evocative here. Shot in the Australian bush, it brings to light the frightening qualities of the natural environment within which the song was written. The use of thermal footage to emphasize “Murdrum’s” haunting qualities really freaks me out.”

Titles With The Word Fountain was recorded during the same sessions as TFCF, but this isn’t a collection of leftover material or outtakes. Angus explains, “To me it’s more like a sequel. I chose the songs that appear on TFCF based on how well they addressed the trauma of a failed creative relationship, whereas the material on Titles With The Word Fountain is more playful despite revolving around the same sentiments.”

TFCF was the first Liars release since an amicable departure by founding member Aaron Hemphill. Angus goes on to explain, “There was a lot of pressure in producing TFCF as it was guaranteed to be framed by the lack of band members. With Titles With The Word Fountain I felt stripped of that burden and more free to include work that could be construed as unclear or abstract.”