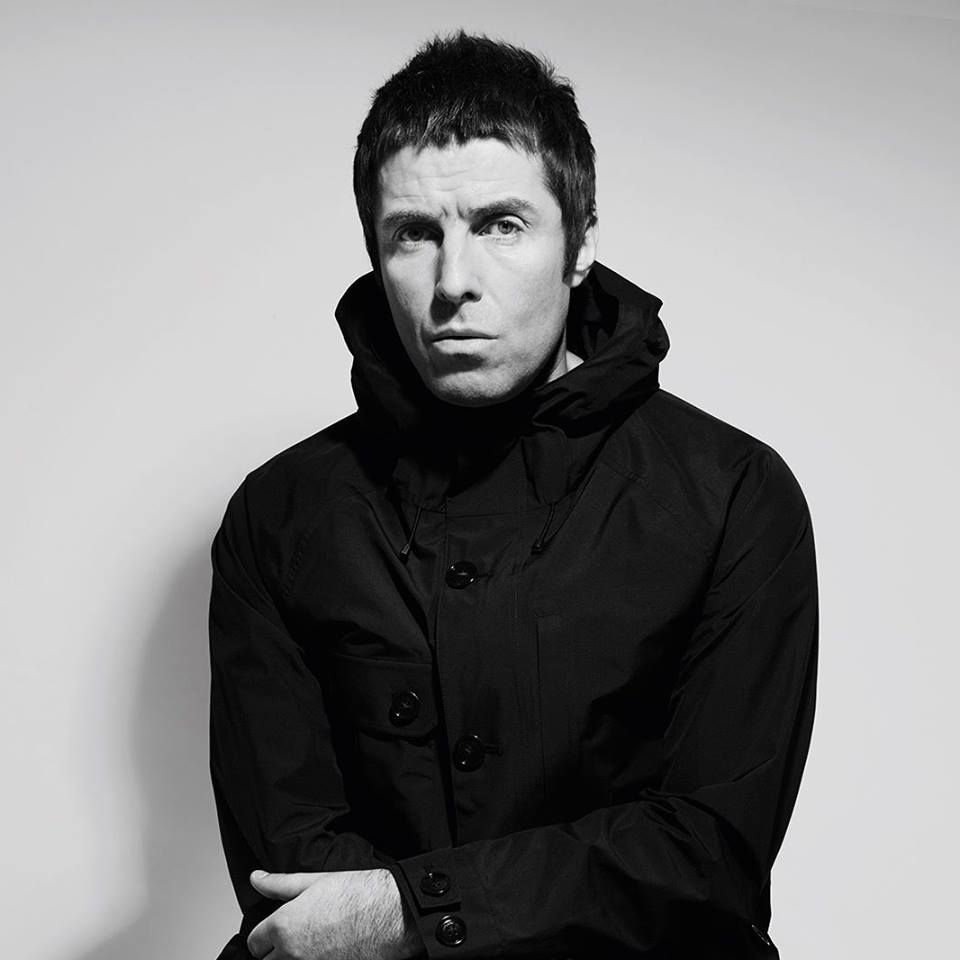 After the release of his debut solo track “Wall of Glass,” playing his first solo shows in Ireland and the U.K., Liam Gallagher has announced his anticipated debut solo album As You Were. Set for an October 6th release date via Warner Bros./Parlophone Records. Gallagher has also confirmed his first ever North American tour as a solo artist, starting November 13th in San Francisco, CA.