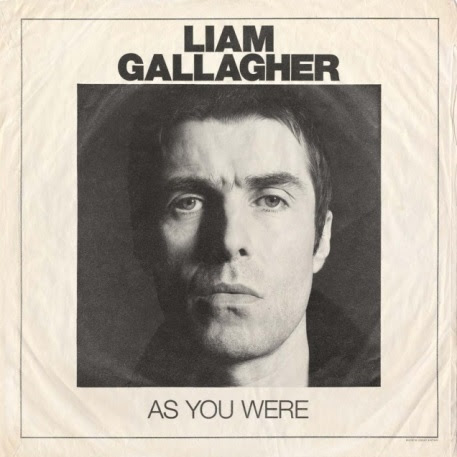 Recently, Liam Gallagher debuted another new track from his forthcoming release As You Were. Gallagher will release his debut solo album on October 6th. Today, he is sharing the brand new video for the track “Chinatown.” The video was directed by Charlie Lightening for Lightening Films (Paul McCartney, Paul Weller, Kasabian) and was filmed at several locations across London, including of course, the Chinatown area.

In contrast to album’s first single “Wall Of Glass,” “Chinatown” is an atmospheric, psychedelic slow burner in which he utilises a softer side of his inimitable vocal prowess. The two tracks hint at what to expect from As You Were, with Gallagher adding a forward-looking expression of his passion for a wide range of influences from the 60s and 70s.

Liam Gallagher
As You Were
tracklisting

Liam Gallagher and band will tour North America this fall: