Lia Mice described the making of ‘Our Heavy Heart’ video as such, “”This is the first time I wrote an album without any collaborators, and I didn’t realize that at the end of the process I would be so fearful to show the album to people. In this music video, I wanted to capture a bit of overcoming that fear. That’s where the idea came from to sing with a giant snake.”.

Lia Mice crafted her signature “art of noise with a love affair for pop” while traveling the globe performing solo in unorthodox venues, including a buddhist temple in Tokyo; Manhattan’s Museum of Arts And Design, Manhattan’s Clocktower Gallery; boat-venues; squats; DIY spaces; pop-up venues and the soon-closing Death By Audio.

After spending 2011 and 2012 touring Australia, USA, Japan and Europe in support of her debut self-produced solo LP, Lia Mice relocated to Lyon France to write her new album with the purpose of recording the songs with a live band in a real studio. One year later she returned to Brooklyn to record 10 songs at Strange Weather Studios with producer Daniel James Schlett (Amen Dunes, Oberhofer). The songs became the “I Love You” LP, Lia Mice’s post-modern take on pop music, performed with a live band but edited and effected to sound like machines.

Two years after her debut album, released under the Happy New Year moniker, the clarity of vision and production on “I Love You” reveals a new depth to this enigmatic artist. Reflecting on events of her first year living in Europe via story-like lyrics, Lia Mice channels video hit stars like INXS, Bowie and The Motels, while embracing new sounds she’s encountered in her new home of France: on cinema soundtracks; yé-yé records and at weirdo DJ nites. 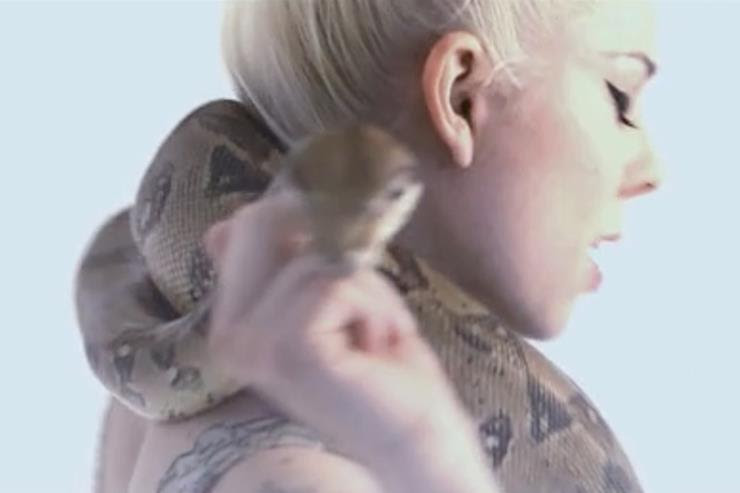 I Love You TrackListing:

1. Our Heavy Heart
2. Lucky Bamboo
3. We Live Out Of Sight
4. Memory Maps
5. All The Birds
6. Saint-Malo
7. Everything’s Sailing
8. The Nights Were For Exploring
9. That Spanish Spring