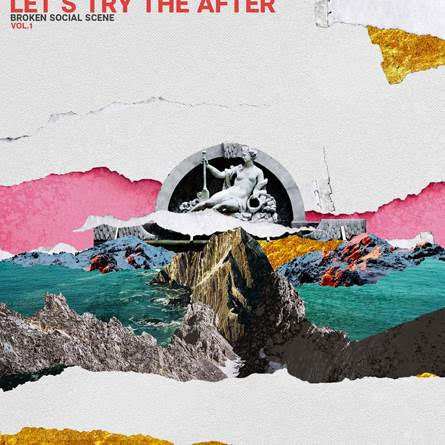 Broken Social Scene fans seem to constantly wonder if the Canadian super group are still together. Even when BSS release a new album, fans jump to wondering if it’s the last one. But with BSS’s latest EP, Let’s Try the After – Vol 1, the band intend to let the world to know they still have a lot to give.

But there’s nothing new on Let’s Try the After – Vol 1. BSS have always evoked bodies of water with their music. It’s in their stargazing ambience. It’s in the ways their handfuls of members breeze in and out of their songs. And then there are more obvious cues, like song titles from their 2005 self-titled album: “Our Faces Split the Coast in Half”, “7/4 (Shoreline)”, “Swimmers”, “Windsurfing Nation”. On the EP, BSS throw back to similar aqueous vibes with opening instrumental “The Sweet Sea”. Birds squeak in the distance over waves of glistening guitar and yearning horns.

The next track, “Remember Me Young”, rushes by with exuberance, like a reel of fond memories of youth. “Ohh”s and “ahh”s waft in and out of the tremolo-heavy track. Yet it still manages to evoke youth in all its joyful, sad, and lonely beauty, as BSS are so adept at doing.

Lyrics finally appear with Kevin Drew leading vocals on “Boyfriends”. BSS also excel at anthems, tender ones and ones that crash like tidal waves. “Boyfriends” ebbs and flows between both styles. Big piano chords tug at heartstrings. Drew’s voice shifts from being naked to reverberating to being drenched in static. Guitars and drums swell in tandem.

Waltzy, hi-fi bedroom pop number “1972” speaks most clearly to the EP’s theme. “A Note from the Artist” included in the EP’s press release reads:

The ceremony of dying generations without any guidelines for how to move forward
makes these times easy for the mirror wars to continue.
We can hide in the beauty of what has been stolen from us because somewhere there
is mystery in not knowing.
How can the ruined survive without a back up plan?
Let’s try the after.

On “1972”, Ariel Engle reflects on being younger and not knowing what uncertainties – what challenges – laid ahead for her generation.

Finally, her husband, Andrew Whiteman, leads EP closer “All I Want”. The band backs him with a stomping beat built of drums and electronics. He sings with a swagger that leans closer to the Cuban music that has influenced much of his solo work than indie rock.

Let’s Try the After – Vol 1 is about moving forward. “We have more to give,” Kevin Drew has said of the EP in a statement. Broken Social Scene’s live shows, media

appearances, and upcoming live residencies in Montreal and Los Angeles prove that. But Let’s Try the After – Vol 1 does the band a disservice. The EP proves they’re keeping active, but it fails to prove they have anything fresh to give. 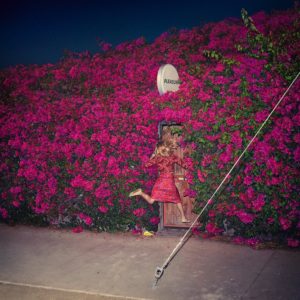 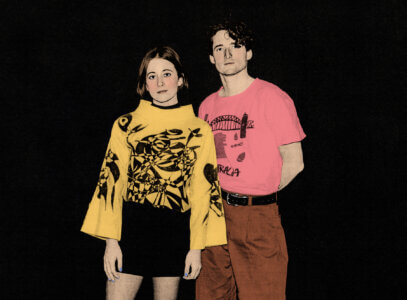