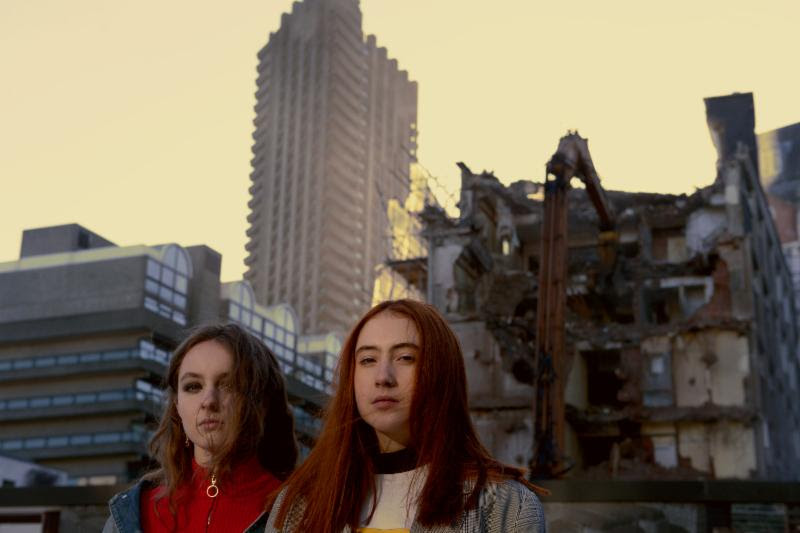 Today, Let’s Eat Grandma return with a video for their game-changing new track ‘Hot Pink,’ which was co-produced by SOPHIE and Faris Badwan and mixed by David Wrench. The video was directed by Balan Evans and is available to watch and share below.

The band said the following about the video:

“We’re trying to navigate through a city where people’s perceptions of reality are becoming more and more distorted in the fear that we’ll end up the same way.”

The director Balan Evans added:
“Quite often when I’m coming up with ideas it’s just one image that starts the process. In this instance, it was the pixel stretching, there was something intriguing about it, enjoyably off, from that point you have a small foothold on which to build. The song had a really strong digital feel, so I wanted to input that into the aesthetic somehow. The image of a tall building with a strong coloured light was something from an old memory that has stayed with me, and it felt like a fun ideas, another building block.”

Following on from the cult success of their debut album, I, Gemini, the second act from the British duo, comprised of teenage vocalists, multi-instrumentalists and songwriters Rosa Walton and Jenny Hollingworth, is announced proudly with their new single. Turning modern pop and gender politics inside out in an exhilarating blast of fervently obnoxious noise, here we see the band pioneering in a different world to their debut. This scorched earth paves the way for an important second album from a vibrant, soulful duo who have pole-vaulted expectations and preconceptions delivering something fresh, fun and meaningful. “‘Hot Pink’ is about the misconceptions of femininity and masculinity and the power of embracing both of them. It’s about self-expression and appreciation for an underrated colour.” – Let’s Eat Grandma 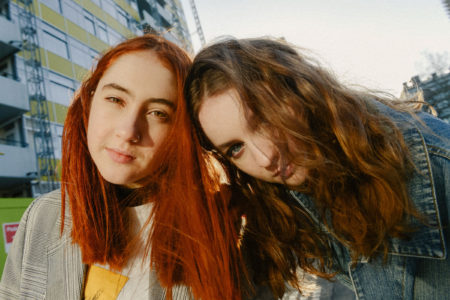 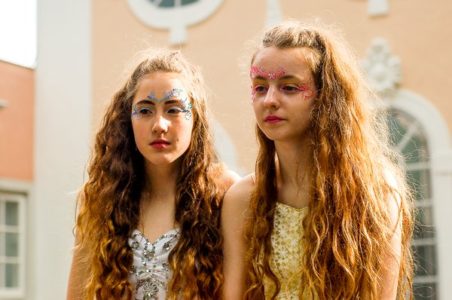