“Let’s do it again” by The Parrots 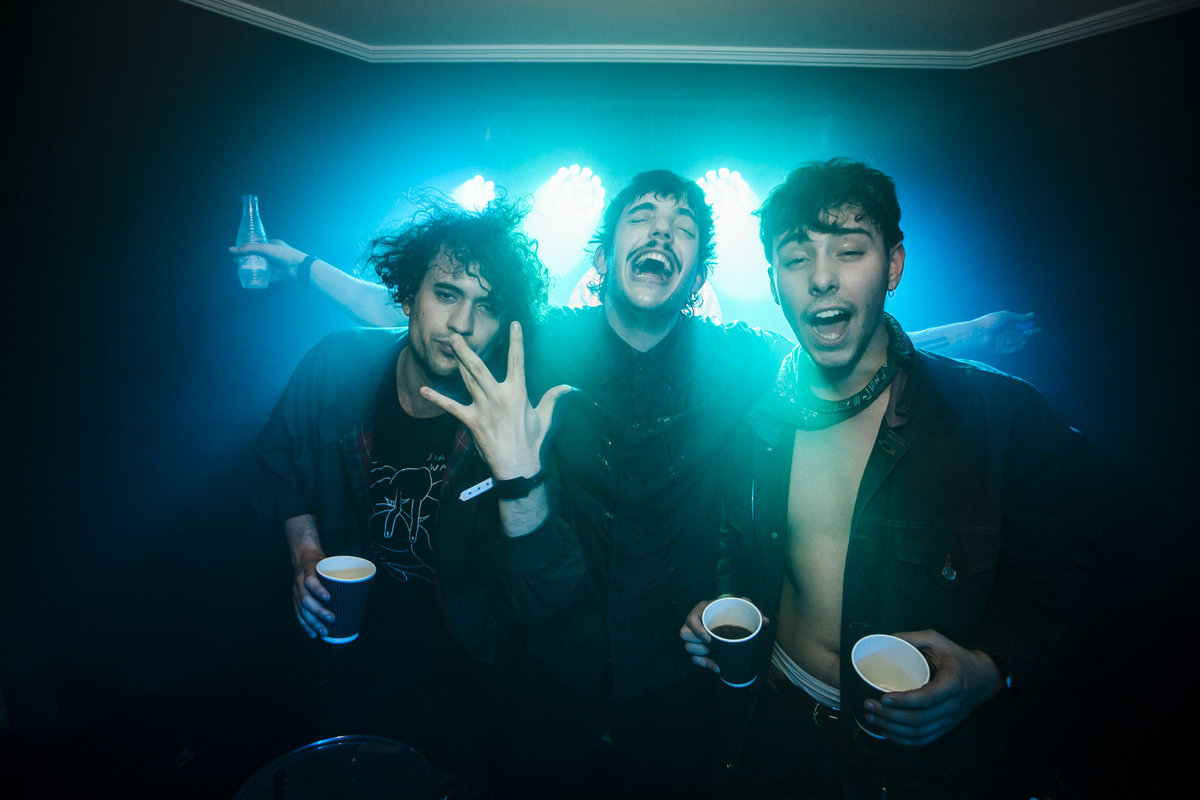 Madrid three-piece The Parrots have announced their brand new single “Let’s Do It Again.” The track will be released on May 27th via Heavenly Recordings.

Recorded at Paco Loco Studios in El Puerto de Santa María (Cádiz), an oasis near the beach in the south of Spain, whilst drinking beers and Horchata and pulling inspiration from Moroccan delicacies, friendship and a loyalty you need to believe in: it’s fair to say ‘Let’s Do it Again’ was laid down in a haze of elation and intoxication.

‘Let’s Do It Again!’ wails Garcia throughout, tugging its listener by the shirt into the ramshackle feel-good swing of the Madrid three-piece’s latest track. Over-indulgence, euphoria, despair, paranoia… there’s an expansive array of emotion spanning The Parrot’s output.

The Parrots have not let up for a second since. Countless gigs, endless all-night parties and a celebrated EP release in Weed For The Parrotsculminating in a full-circle-blowout of 14 shows at this year’s SXSW festival in Austin, Texas.

Performing at a packed Heavenly Recordings showcase with their soon-to-be label mates Hooton Tennis Club, Stealing Sheep and Night Beats, the band were snapped up by the label whilst still on Texan soil. On signing to Heavenly The Parrots had this to say: “Signing with Heavenly is very important to us, a big achievement which we will honour with great songs and incendiary shows”.