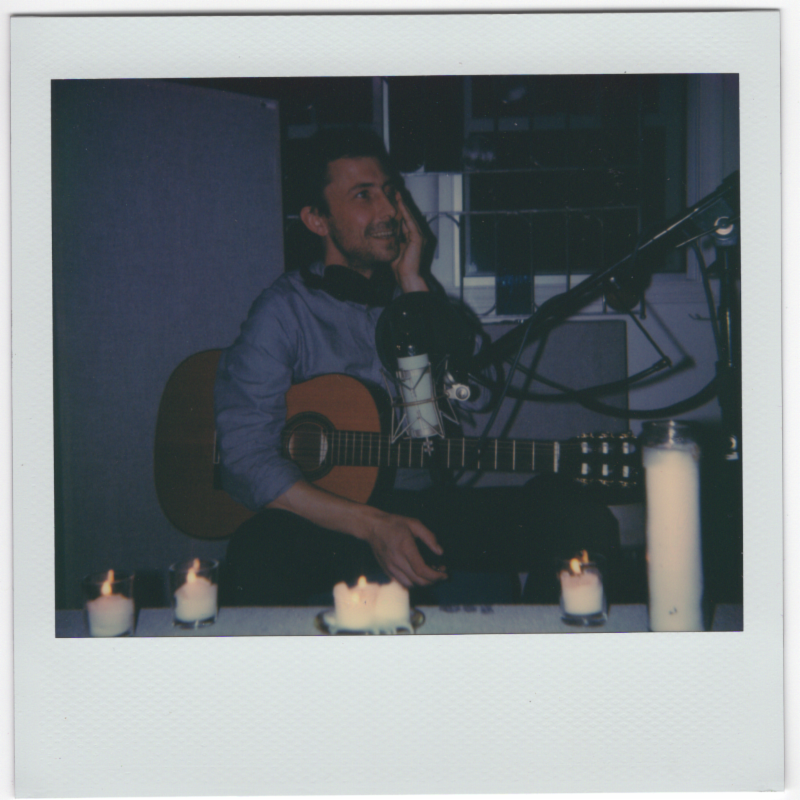 In 2019 Jaye Bartell will release his new EP 8 Covers via Sinderlyn. Recently, he shared the first track by way of a video for his take on Yoko Ono’s “Let Me Count The Ways.”

Jaye Bartell on the video for “Let Me Count The Ways”

“This video is a scavenger hunt for numbers-related images. The only preplanned site was the double-ended countdown clock in Union Square because it’s so overtly tallying, and in all directions, but the rest were found along the way. Yoko Ono’s beautiful song describes such a sweet, natural love and affection for the world and the personal details of experiencing it. I wanted to work out the numbers concept with the same ease and wonderment.

Things change so relentlessly and this video is a thank you to all we can see while it’s there. The camera work is nothing special, but I follow the example of the diary films of Jonas Mekas, who turns 96 in two weeks. The title of one of his films says this all more succinctly: “As I Was Moving Ahead Occasionally I Saw Brief Glimpses of Beauty.”

8 Covers pulls from the varied catalogs of Carly Simon to Broadcast to Jean Ritchie, each track filtered through his distinct point of view, resulting in yet another breathtaking exultation from Jaye Bartell.