“Let It Sway” by DYGL 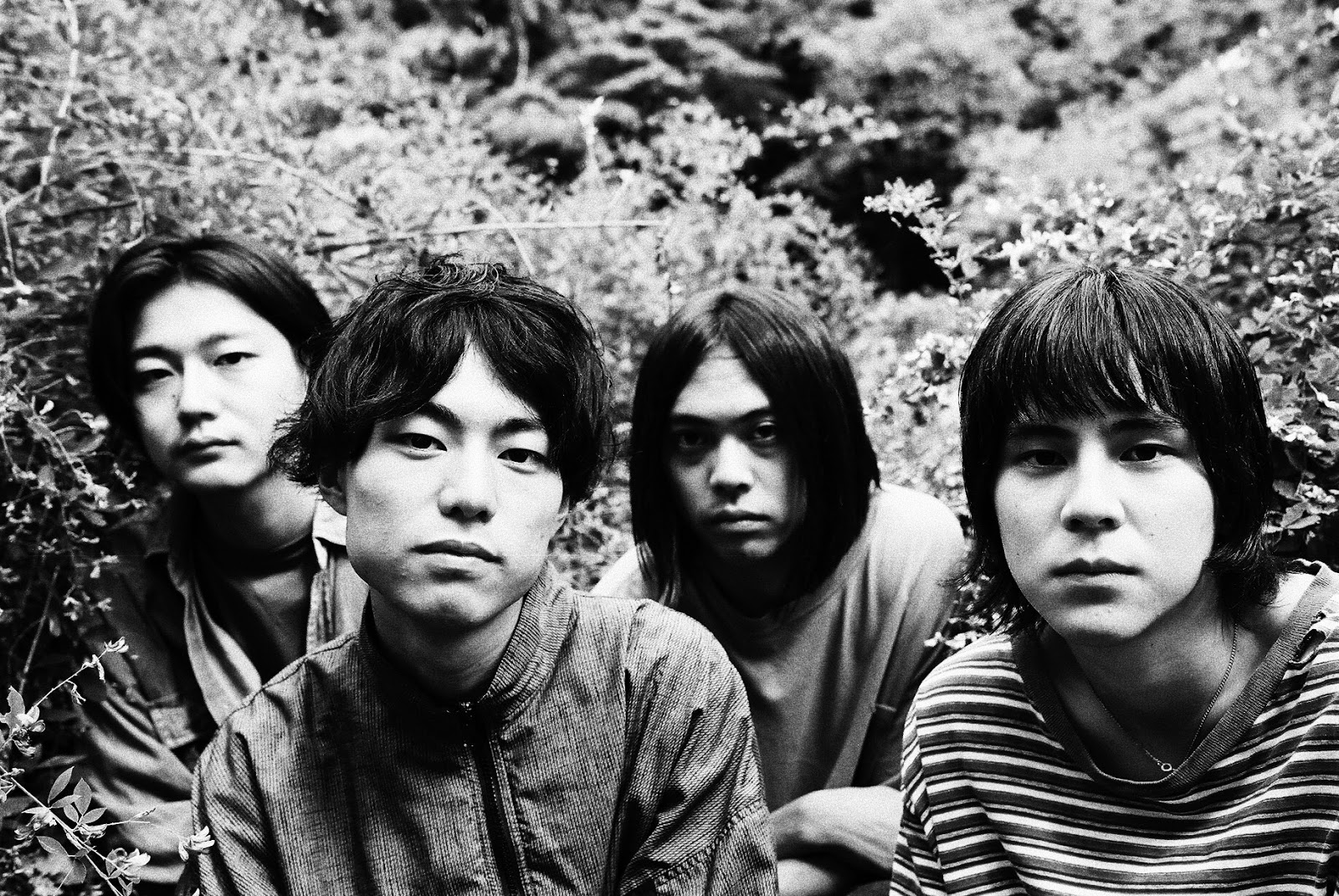 “Let it Sway” is the new single from Tokyo-based indie-rock band DYGL (pronounced day-glo). The single is set for release on the 24th November via Hard Enough and was produced by The Strokes’ guitarist Albert Hammond Jr and The Strokes’ producer Gus Oberg. DYGL recently embarked on a rigorous touring schedule with 27 shows in 25 cities.

The band consists of members Nobuki Akiyama (vocal & guitar), Kohei Kamoto (drums), Yotaro Kachi (bass), and Yosuke Shimonaka (guitar), and formed in 2012 when they were students in Meiji Gakuin University. They’d all been members of high school bands and were keen to exercise their musical creativity. Starting out as a bassless 3-piece, they played their first few gigs for fun.

DYGL self released their first EP in 2015, EP #1, followed by Don’t Know Where It Is in 2016 and later that year produced 2 new songs, releasing a 7-inch record Waste of Time – mixed, recorded and mastered by Aaron Dobos (Avalanches) Their touring schedule has taken them to Taiwan, Thailand, Malaysia, Indonesia, Korea, and China, culminating in a total of 34 concerts in 32 cities.

Speaking of the track they say: “Some things feel like a waste of time in the beginning, but it’s important to keep at it. You can’t rest when you want to make music. Never rest your hands!”